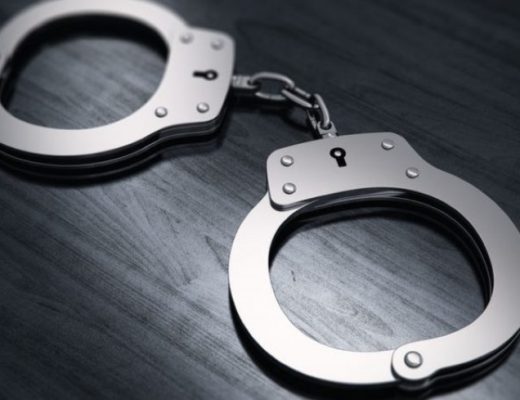 Katlehong men arrested for possession of unlicensed firearms and ammunition

Two suspects from the Buyafuthi Hostel were arrested on November 19 by members of the Katlehong Crime Prevention for unauthorized possession of firearms and ammunition in the Radebe section, Katlehong.

According to police reports, a driver was shot dead in an alleged robbery on Masakhani Street.

Ndobe said in a statement that when they heard information about a shooting in the informal settlement of Sakhile, members of crime prevention were performing their normal routine of check-ups and searches.

They immediately went to the area and continued the search.

“A little less than a kilometer from the shooting, officials discovered a group of six men next to the inn in the Radebe section. Police asked to search them and two in the group were found in possession of unlicensed firearms and ammunition, ”Ndobe said.

The commander of the SAPS station Katlehong, Brig Albertina Vesi, praised the work of the members of crime prevention.
“Two firearms were taken from the wrong hands and more lives were saved,” said Vesi.

Police will investigate whether the seized firearms were among those used in the attempted murder. The firearms are sent to ballistics for further investigation.

The two suspects are due to appear in Palm Ridge District Court soon.

When the Eye on Older Patients Is a Camera