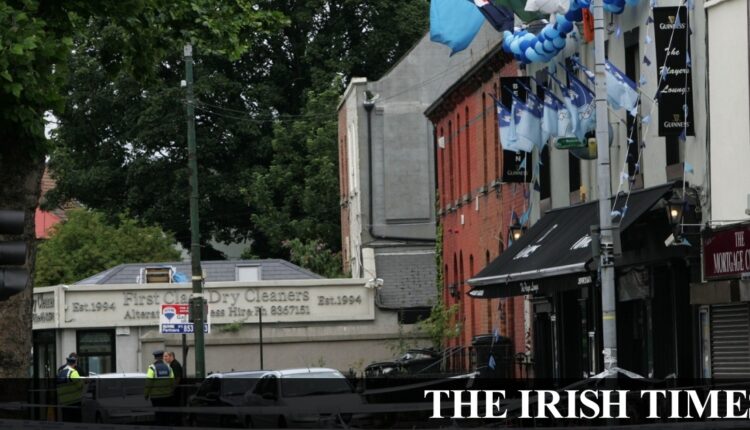 The Director of the Public Prosecutor’s Office (DPP) dropped three attempted murder charges against Wilson, which began on Jan.

During the trial, the court viewed CCTV footage showing a masked gunman firing multiple shots at the three men at close range as they stood on a walkway near the front door of the Fairview pub.

Wilson, 42, who gave a final speech in New Street Gardens, Dublin 8 earlier this afternoon, pleaded guilty to new charges of conspiring to murder unknown persons on July 26, 2010, in violation of Section 71 of the Criminal Justice Act 2006.

He also confessed to owning a .38 Smith & Wesson revolver and a .32 Zastava semi-automatic pistol between the 24th reasoned that he had them for an illicit purpose.

The prosecution will initiate a “nolle prosequi” on Monday that formally rejects these charges.