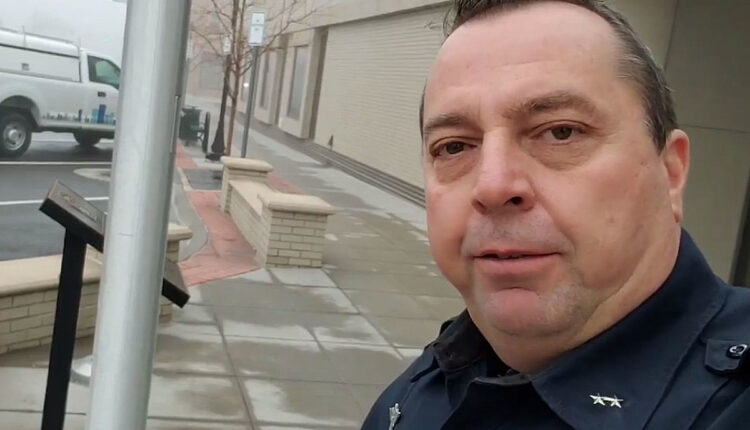 Laramie County’s sheriff candidate Brian Kozak says his campaign will raise funds for Henry, an infant who was hospitalized after a recent dog attack.

Henry is the son of a sheriff’s clerk.

Earlier this week, a boy named Henry, who is the child of a sheriff employee, was attacked by a dog and is in intensive care. All of the money we collect this weekend will go to care for Henry. One hundred percent (100%) of all AR15 raffle ticket donations and purchases made in person or through www.BrianKozak.com go to Henry. We start tonight, October 1st, at 5:00 p.m. in the bunkhouse. Meet Brian and donate or buy tickets for Henry.

Read more about Henry and his efforts to help him here. Kozak, the former Cheyenne police chief, is one of four Republicans who have announced they will run for Laramie County Sheriff in 2022.

The others are Don Hollingshead, James Barth, and Patrick Long.

LOOK: Check out the iconic cars that debuted the year you were born