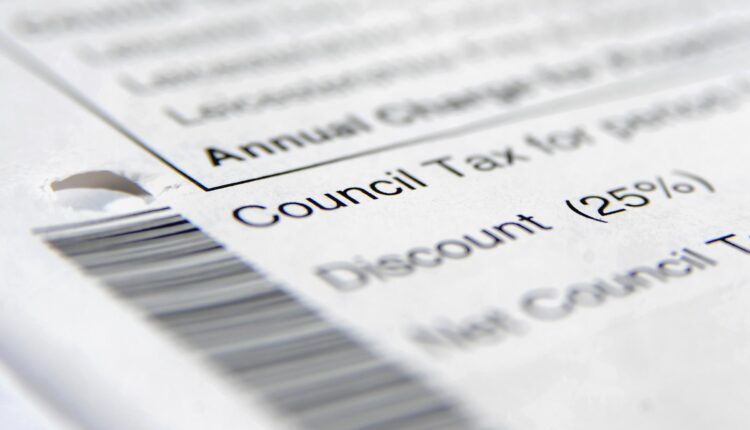 SIR: I just got my council tax certificate for 2021/22, with another spike well above the 1 percent annual inflation rate. Despite central government grants of £ 6.5 million and £ 34 million in support of local businesses, the Liberal Democrat-controlled city council is increasing rates by 4.7 percent, after rising a staggering 13 percent last year. There’s also the new Sunday parking fee and the stealth tax on garden waste, which are an additional cost to us.

I assume there was cost savings from employees on leave who paid 80 percent of their salaries. One wonders whether efforts are being made to control spending and how such inflation hikes are justified.