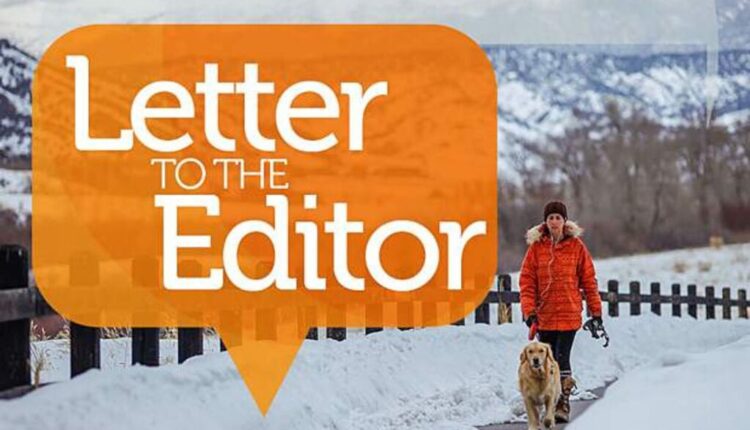 I found Terry Quinn’s April 5th column in the Vail Daily interesting and I would like to comment on a few points. Quinn wrote, “Colorado already has universal background checks.” That’s right, but it’s not entirely conclusive and people like the shooter in Boulder are slipping through the cracks. Background checks help with the problem, but they are not enough.

Quinn wrote, “Colorado has a red flag law to get dangerous tools out of the hands of those who display worrying behavior.” That is also true and I agree with you. It is imperative that families, friends, and society in general, make the police more aware of actions under the red flag law.

The bottom line is that these mass shootings happen over and over again and the weapon of choice was the AR-15 or a comparable one. It has been used in 12 such shoots as Boulder, Las Vegas, Sandy Hook, and Orlando to name a few. It has been used in 26% of the last 80 mass shootings in our country. I’m sure Quinn will admit that there are far too many such shootings going on in our country. So my question to Quinn is, “What plan or course of action would you support to put an end to this atrocity?”

Obviously, background checks, red flag laws, and other measures that have been put in place are not enough. Wouldn’t it be logical to get them off the streets since the AR-15 is the common denominator in so many mass shootings?