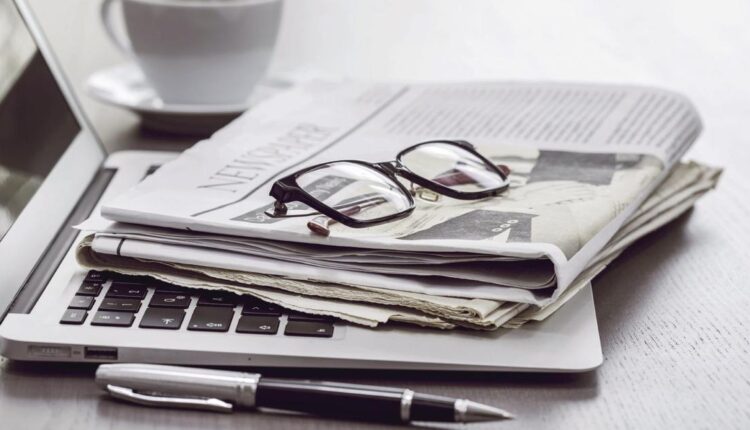 Kudos to Sharon Ferguson for her letter to the editor in opposition to the $75 million development project that speculators are proposing for Woodland Park. She is absolutely right in her convictions. This project would contribute greatly to more congestion and straining of the resources that Woodland Park has available for the well being of its citizens. There are some things that money can’t buy, such as the uniqueness and community closeness that we have in Woodland Park. Keep our town prosperous, but do so in a realistic and sensitive manner.

Semi-automatic weapons can be used responsibly

I say, if automobiles, not the drivers, kill 30,000 folks per year, why not ban automobiles?

112 years ago, our great-grandparents were first able to buy the semi-auto Winchester Model 1907. This is a gun they could buy from a Sears catalog and have delivered via US Post. It was/is a semi-automatic, high-powered centerfire rifle, with detachable, high-capacity magazine.

About 400,000 semi-automatic rifles were produced before WWII. Civilians had hundreds of thousands of these for 40 years, while US soldiers were still being issued old fashioned bolt action rifles.

The 1907 fired just as fast as an AR-15s, or AK-47s, and the bullet (.351 Winchester) was actually larger than those fired by the more modern looking weapons.

The ONLY functional difference between the 1907 and a controversial, and much feared AR15, is the modern black plastic stock.

The semi-auto can be safely owned by civilians. Literally three generations of adults owned and used them responsibly.

Want to fix the horror of mass shootings? Fix the things that have changed for the worse in the last 60 years — family values, unlimited use of cellphones/social platforms by minors, unlimited use of violent/bloody video games, banning of prayer from schools, spanking kids, morals (or, lack of), what is socially acceptable behavior, confusion on gender, left-wing liberalism, socialism, marxism, etc.

The rifle technology in question was here long before this insanity.

To my MAGA friends

I am a proud progressive Democrat and political news junkie. Not much of the testimony at the thus-far aired Jan. 6 Congressional Select Committee hearings has been news to me. I doubt that many of you watched any of it, given that most of you have jobs and lives; I don’t, so I did. I’m guessing that even if you did watch it, you wouldn’t have believed much of it and might have called it “fake news.”

Thank God for true patriots like Liz Cheney and Adam Kinzinger, who have put country before party and are willing to stand up and tell the truth. Kinzinger is not seeking reelection and Cheney will almost certainly lose her primary race.

There were two things from the testimony that struck me. The first is the extent to which Trump was told countless times by virtually his entire inner circle (team normal: Bill Stepien, Trump campaign manager) that he lost the election and there was zero evidence of fraud. And yet, despite this near-constant refrain from his closest allies, Trump not only refused to believe it, he continued, and still continues to repeat the Big Lie: That the election was rigged and stolen from him. Bill Barr, Trump’s Attorney General, said in the June 13 testimony that if Trump really believed he won the election, he was detached from reality.

I was also struck by testimony as to the why of the constant repeating of the Big Lie post-Jan. 6: Money. Trump sent out countless emails to his supporters asking for money. He has raised millions, most of which has gone into his pockets. Those who donated money to this grifter have been conned — not surprising given Trump’s well-documented history of conning people.

Jonestown didn’t end well; this won’t either. I have to believe that many of you who espouse the Big Lie really know it’s not true. But for those of you who do actually believe it, stop drinking the Kool-Aid; you’ve been song to.

LETTERS POLICY: Letters to the editor are published on a space-available basis, first-come, first-served in The Courier. Email letters to [email protected] Priority goes to letters 250 words or fewer. The Courier reserves the right to edit submissions. Letters should have the author’s full name, address and phone number for verification purposes.

How to Drill through Metal – Techniques and Tricks