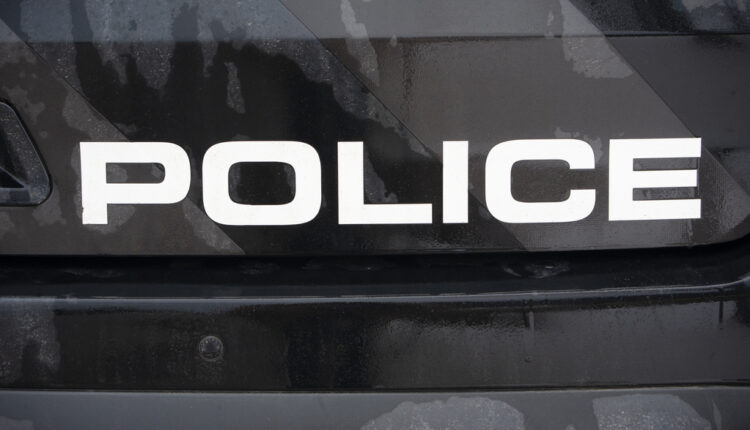 A Lincoln County sheriff’s deputy was acting in self-defense when he shot and killed a Jefferson man last December.

That is the conclusion of Maine Attorney General investigators who published their report on the death of 41-year-old Jacob E. McClure late last week.

Deputy David Bellows, Sgt.Matthew Day, and Deputy Jerold Wilson were called to Route 17, also known as Rockland Road, at around 1 a.m. on December 18, 2020, after a 911 operator received a call from the area and heard something, according to the report that sounded like an attack.

Officers searched the surrounding area for the source of the call until Day soon came across McClure’s lighted house, where he saw McClure and a woman struggling through a sliding glass door.

After Day gave the address to the other MPs, Day entered the house and ordered McClure to “keep hands off the woman.”

McClure claimed they were employed in the “theater,” and the report said the woman denied calling 911 when Day asked the source of the call.

When Bellows and Wilson reached the house on Rockland Road, McClure told the three officers to leave before going down a hallway where he locked himself in a room.

Day confirmed that the call was from the woman’s cell phone, after which she told them she didn’t want to call 911 and said, “He’s going to be really crazy if he thinks I called 911”.

After speaking to the officers further, the woman, who had red spots on her face, nose and mouth, told them that she was afraid McClure would kill her and called him “dangerous”.

As they were preparing to arrest McClure, Day and Wilson walked to the door and asked him to come out and speak to them. When he didn’t open the door, Wilson broke it open, but was confronted by McClure, who pointed an AR15 rifle in his face, causing both officers to retreat down the hall after saying “Gun!”

When Bellows saw both MPs withdraw down the hall with guns drawn, Bellows ordered McClure to put down the rifle.

McClure, meanwhile, urged the woman to come out where he could see her and urged her to go into the hall despite instructions from MPs not to move, the report said.

Fearing that McClure would shoot the woman if he saw her, Bellows repositioned himself to see McClure standing in the doorway with a rifle and naked from the waist down. Bellows shot him five times and McClure fell face down in the hallway.

Investigators concluded that Bellows “almost certainly” feared McClure would harm the woman, himself or the other MPs. Given that McClure knew they were officers, had a rifle pointed at them, and had failed to obey orders to lay the gun down, investigators ruled that Bellows had acted in self-defense.

Bellows, who had been on leave since the shooting, resigned from the sheriff’s office on Sept. 3, according to the Portland Press Herald.

More articles from the BDN