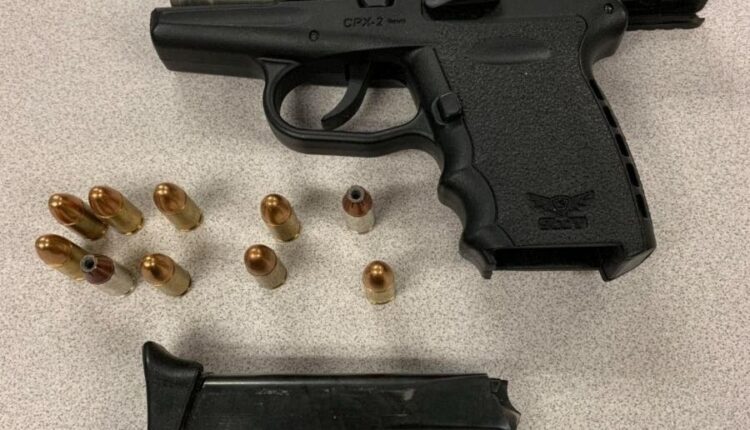 ANNAPOLIS, MD – Police said they found a loaded gun near the Chesapeake Bay Bridge during a traffic stop in Annapolis on Tuesday. The officers found that they had arrested the accused passenger from Gulfport, Mississippi.

An off-duty officer spotted the silver Honda minivan around 1:11 a.m. on US Route 50 heading west, according to an incident report. This car matched the description of one that was stolen from Glen Burnie about two hours earlier, the description detailed.

Authorities mentioned that they had stopped the van but realized that it was not the missing vehicle. The driver reported that there was a loaded gun in the car, the press release said.

Subscribe to your local patch newsletter. Download our mobile application from the App Store or Google Play.