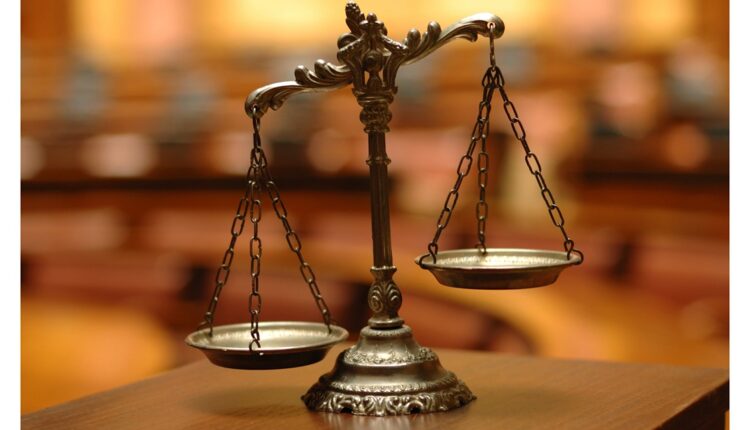 UPDATE: A hearing on the likely cause for Brian Dennison is scheduled for Thursday morning. Dennison is charged with transmitting threatening interstate communications.

After appearing in the U.S. District Court for the first time on Tuesday, Brian Dennison was returned to Cumberland County Jail pending a hearing on the probable cause scheduled for Thursday morning.

A man from Buxton was arrested Sunday after federal agents said he threatened to “kill Jews with my AR-15” on Twitter.

Brian Dennison, 24, was due to videoconference in the US District Court in Portland to face charges of threatening interstate communications.

With the Twitter handle @ Ma1lus, Dennison posted on September 8: “Tomorrow I will kill Jews with my ar15”, say prosecutors. According to court records, they assume that he also built a pipe bomb.

During an interview that day at their Buxton home, Dennison’s parents reportedly told agents that their son, who lives in a garage apartment on their Fogg Road property, “owned some pistols and rifles, including an AR-15 rifle.” .

Duquette’s parents “told us that Brian had been obsessed with Jews for about three years and that he believed that Jews were responsible for all of his problems,” wrote FBI agent and US Border Patrol agent Jonathan Duquette in a September 9 affidavit .

Later on September 8, his mother told agents that Dennison had given his parents three handguns but no AR-15 rifle, Duquette wrote. Agents also seized “large quantities” of ammunition from his garage apartment.

Dennison was due to appear before the U.S. District Court in Portland by video conference on Tuesday at 9:30 a.m.

This story will be updated.

Community Clinics Shouldered Much of the Vaccine Rollout. Many Haven’t Been Paid.