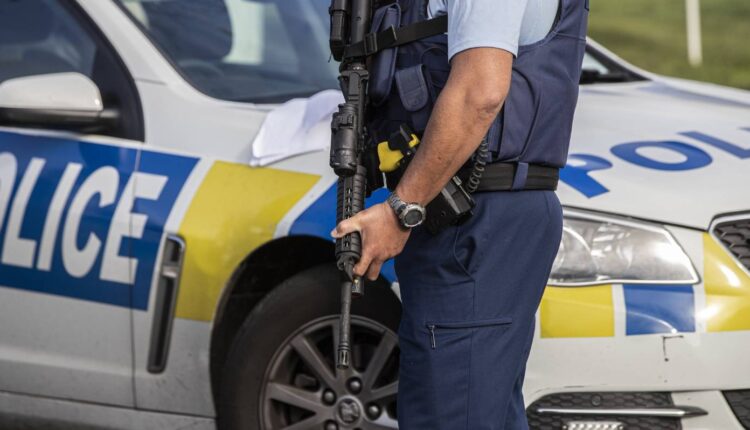 Armed police arrested a man in Karori after receiving reports that someone had aimed a gun out of a car window in the Wellington suburb.

Officials were seen near Karori Mall and Mobil on Karori Road at around 7:30 p.m. on Saturday.

A police spokeswoman said officers visited and arrested a man on Burrows Ave, about half a mile from Karori Mall.

A firearm was seized.

Witness James Craw was on his way to the supermarket when he saw a “massive armed police presence” with dozens of police vehicles and officers with AR15 rifles around the Mobil gas station.

Two streets towards Karori Park are closed, he said.

One of the most recognizable assault rifles in the world