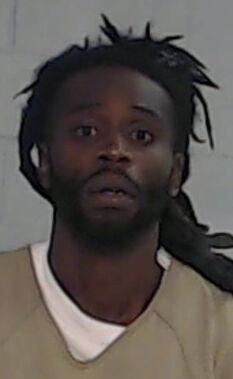 A 33-year-old man was arrested after reportedly firing a gun in an apartment complex in central Odessa.

Barry Anthony Jones has been charged with grievous assault with a lethal weapon, a second degree crime. He was also held by the US marshals.

The reported attack occurred on June 29 at around 10:51 p.m. in Ashford Odessa Square at 222 N. Dixie Blvd., an affidavit from the Odessa Police Department.

When officers arrived, local residents told police that he had fled to an apartment. Contact was made with Jones, who admitted that he got into a confrontation before unloading a pistol.

Jones consented to a search of the apartment and escorted officers to a SCCY CPX-2 9mm that was found on the couch in the living room. The affidavit was detailed.

Jones was admitted to the Ector County Law Enforcement Center on Wednesday. He had a $ 40,000 bond bond and was laid off to another agency.