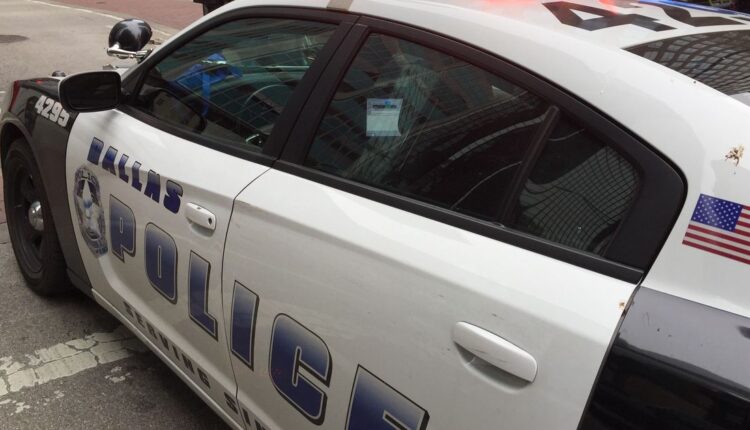 A Dallas man killed his cousin Monday afternoon when he tried to shoot another and then dumped his body on the side of the road, police say.

Miguel Angel Deleon, 21, was admitted to Dallas County Jail for murder early Tuesday. His bail was set at $ 500,000 and he did not have a lawyer on court records.

According to an affidavit on the arrest warrant, Deleon first informed police that he and his cousin Carlos Roque were in a truck on the 800 block of South Madison Avenue in North Oak Cliff at around 2:30 p.m. She was shot by three people in another vehicle and Roque was hit in the head, he said.

Roque was taken to a hospital and pronounced dead.

Police wrote in the affidavit that burn marks around Roque’s gunshot wound showed that he had been shot at close range. They also wrote that Deleon pulled his cousin out of the truck and left him on the side of the road before returning to the scene after police arrived.

Deleon later told a detective that he shot back at the other vehicle and went home to hide his gun afterwards, the affidavit said.

Police believe Deleon shot his cousin when he shot the other people, the affidavit said. They reported that they recovered a 9mm pistol from his house and wanted to compare it to the bullet that killed Roque.

Court records show that Deleon is awaiting trial in a serious attack case in which he was accused of shooting another man in February 2019. As a condition of his bond he must not have a deadly weapon.