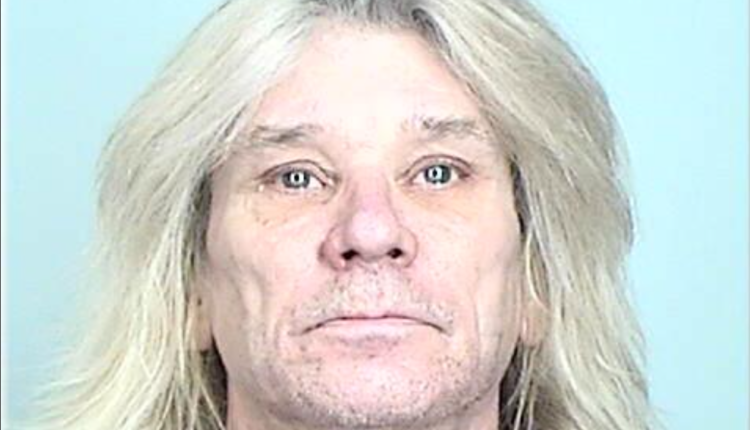 A 60-year-old Minneapolis man who threatened to kill Hennepin County judges, clerks, deputies and other workers last summer has entered a guilty plea.

Federal court records show that Peter Robert Berry has pleaded guilty to making the death threats, as well as possessing firearms as a felon. He was indicated in October 2021, Bring Me The News previously reported.

Sentencing has yet to be scheduled for Berry. He remains in federal custody at the Sherburne County Jail.

On June 24, 2021, an arrest warrant was issued for Berry after he failed to appear in Hennepin County District Court for a hearing. Berry called an employee with Hennepin County Community Corrections and became angry, threatening to “shoot up the place,” according to court documents.

That same day, Berry also left a message with a Hennepin County probation officer, threatening to start “killing everybody” if he didn’t receive a call back.

On June 25, Berry called a Hennepin County Service employee. When he learned of his arrest warrant for failing to appear in court, he claimed he would “come down and kill everybody, all the judges, clerks and deputies.”

Berry also called a Hennepin County public defender on June 29 to express dissatisfaction with his representation. He said people would die and that he knew where the defender lived.

In July of 2020 and April 2021, Berry illegally possessed three firearms: a semi-automatic pistol, a pistol and a rifle, court documents state. Berry also had prior felony convictions in Hennepin, Dakota and Ramsey counties.