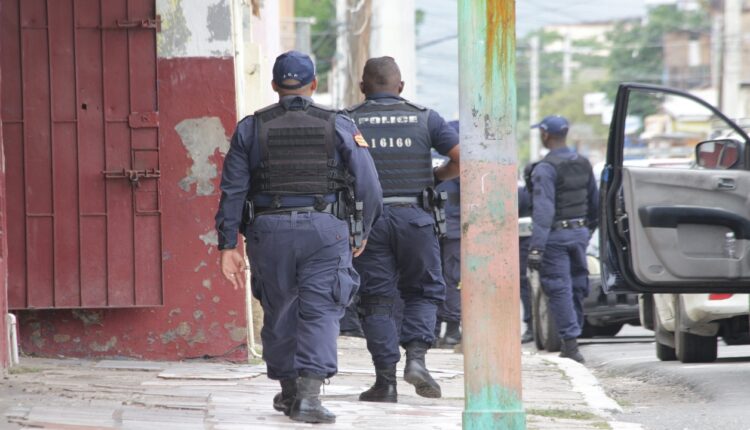 Members of the Clarendon Police Division arrested and charged 32-year-old Devon Blair, also known as “Avatar” or “Dev”, a fisherman on Bailey’s Avenue in the community, after an operation on his home on Thursday April 15.

May Pen Police reported that the police visited Blair’s home at around 5:30 am and were shot with gunfire upon arrival.

The officers returned fire and after the shooting subsided Blair was found with gunshot wounds on the ground.

A Glock seventeen 9mm pistol and eighty-seven 9mm cartridges were reportedly found in his possession.

Blair was taken to the hospital where he was taken under police protection.

His court date has been set.