Philanthropy: The American Difference: How charitable giving strengthens free enterprise and mobility in the United States

Ccapitalism and philanthropy have always been closely tied. In the 1600s, when the Netherlands was gestating free trade and other modern business.. 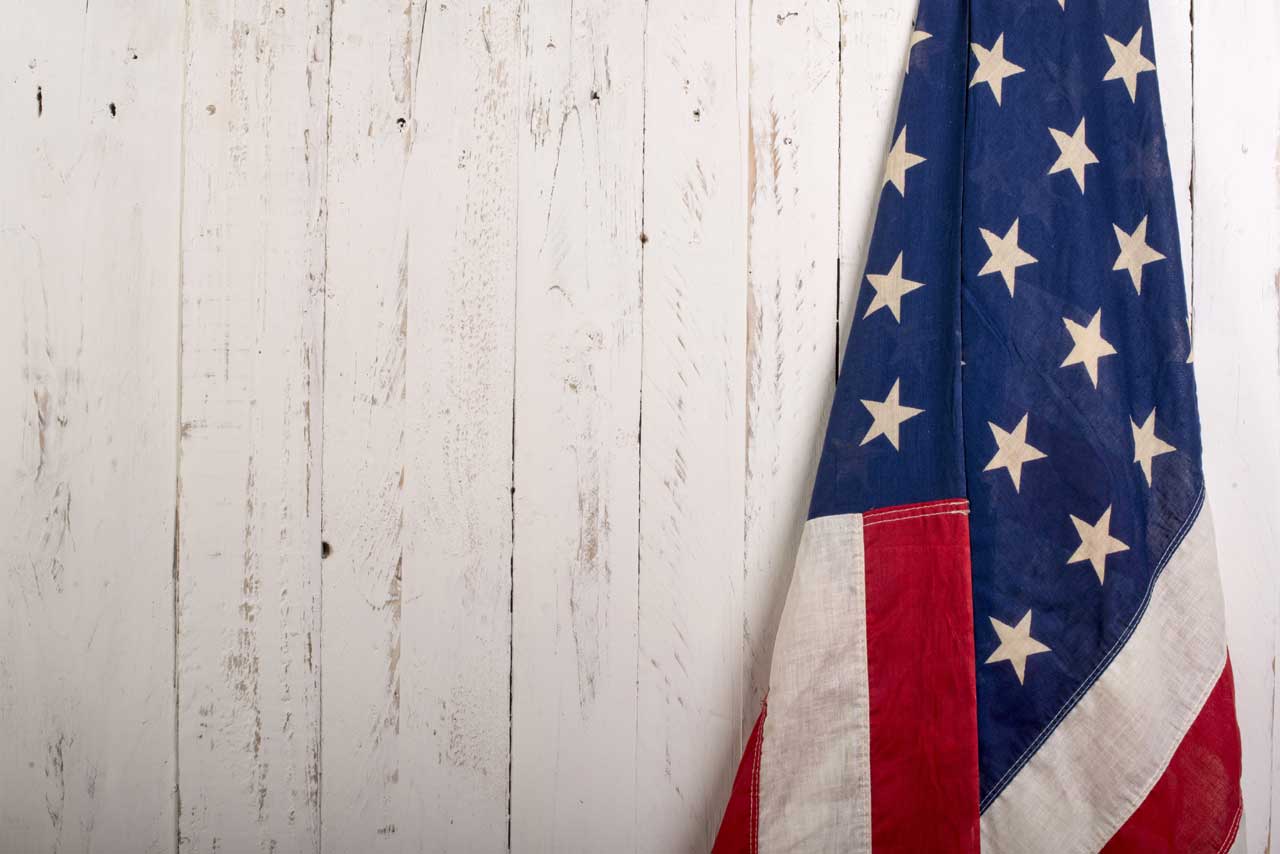 Ccapitalism and philanthropy have always been closely tied. In the 1600s, when the Netherlands was gestating free trade and other modern business patterns, commercial negotiations often took place in taverns, and successful deals were frequently sealed with charitable contributions to the alms box. Today, philanthropy and business are entwined especially tightly in America. It’s expected that successful business barons in the US will apply some portion of their wealth and creative energies to solving public problems via charitable efforts.

American capitalism differs from its European and Asian variants in part because of the historical nexus between commercial activities and religious impulses in the United States. Pew Research data show that the US is by far the most religious of the world’s wealthy countries. The Calvinism that the Pilgrims brought with them to America treated economic fortune as something that the steward would voluntarily apply to uplift his fellow man.

An important result in the US is that wealth tends to be transient. John D. Rockefeller had given away 95 percent of his money by the time he died. Bill Gates is donating an even higher percentage of his earnings: less than 1 percent of the Gates wealth will remain within the family. Only 15 percent to 20 percent of the individuals on today’s Forbes list of richest Americans inherited a substantial portion of their wealth. Even the foundations endowed by America’s wealthy eventually get eclipsed: the Rockefeller Foundation, once our best endowed, is now the 15th-largest in the US, while the Carnegie Corporation has fallen to 20th.

By contrast, in Europe and Asia wealth tends to stay in families—sometimes for generations. The Howard clan, for instance, has been one of Britain’s richest across seven centuries. The Beretta family in Italy has owned Beretta Firearms for 490 years. A European association for companies that have been controlled by one family for at least 200 years—Les Hénokiens, based in Paris—has 44 member firms (38 European, six Japanese).

“American capitalism differs from all other forms of industrial capitalism,” economists Zoltan Acs and Ronnie Phillips point out, and a primary difference is the American emphasis on new business creation by individuals. New firms, new ideas, new leaders, and new fortunes come to the fore regularly. The US has four times as many self-made billionaire entrepreneurs per capita as Europe does. Twenty-nine percent of the most successful US firms were founded after 1950, compared with just 8 percent of European firms. The total value of all billion-dollar tech start-ups created in Europe over the last 15 years comes to just $120 billion; Facebook alone has a value roughly three times the European total.

In their book SuperEntrepreneurs, Swedish researchers Tino and Nima Sanandaji investigated 1,000 self-made billionaires from around the world. They found “a very strong correlation” between entrepreneurship, wealth, and philanthropy. In the US in particular, “the notion exists that wealth beyond a certain point should be invested back in society to expand opportunity for future generations,” they note. “The legitimacy of American capitalism” has been bolstered by these “voluntary donations from the rich.” Thanks to philanthropy, “much of the new wealth created historically has been given back to society,” write the Sanandajis, and “this has had several feedback effects on capitalism. For one, the practice has limited the rise of new dynasties.” For another, “donations to research and higher education have allowed new generations to become wealthy.”

The American charitable tradition is thus an egalitarian force against overconcentrated power. It is also a mechanism for draining poisonous envy out of our free-enterprise system. By expanding the economic pie for all Americans via creative investments in science, schools, job training, character development, and other areas, American philanthropy has been crucial in fostering diligence and productivity—and building the distinctive capitalism that separates us from other nations.

Karl Zinsmeister is creator of the just published Almanac of American Philanthropy, on which his article is based.

City Journal is a publication of the Manhattan Institute for Policy Research (MI), a leading free-market think tank. Are you interested in supporting the magazine? As a 501(c)(3) nonprofit, donations in support of MI and City Journal are fully tax-deductible as provided by law (EIN #13-2912529). DONATE


Did you miss our previous article...
https://galleryforgreatguns.com/manufacturer-news/shot-show-2023-day-4-new-products-from-canik-derya-arms-taurus-benelli-leupold-mak-nextorch