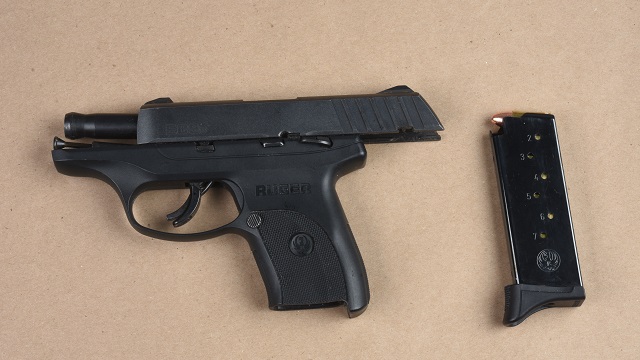 Two people were charged after a traffic stop in Mississauga.

“As a result of the investigation, the officers found a lot of drugs with a loaded 9-mm gun,” the police said.

Steven Hughes, 26, with no fixed address, and Tania Varga, 38, from Toronto are charged with unauthorized possession of a firearm and controlled substance.

Both were held for a bail hearing and appeared before the Ontario Court of Justice in Brampton on Saturday, August 7, 2021.