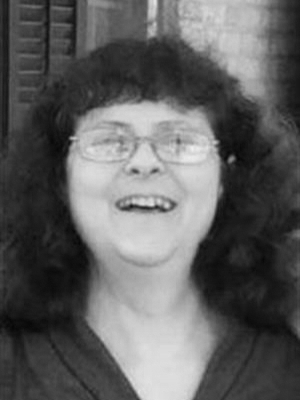 Melanie Wells Pritchett, 56 years old, from Winchester, KY, formerly Willisburg, died on Tuesday, November 23, 2021 at 9:15 a.m. in the Medical Center of the University of Kentucky in Lexington.

She was born on November 8, 1965 in Lebanon, Kentucky, to the late Charles Rudolph and Maggie B. Brown Wells.

She was a member of the Willisburg Church of Christ, a 1983 Washington County High School graduate and a Fugazzi Business School graduate. She and her husband Robert owned and operated Bargains on Broadway & Café in Winchester.

A grave service and a funeral will take place on Sunday afternoon, November 28th at 2:30 p.m. in the Evergreen Cemetery in Willisburg under the direction of Ray Stapp.

In lieu of flowers, donations can be made to Kentucky Organ Donor Affiliates.