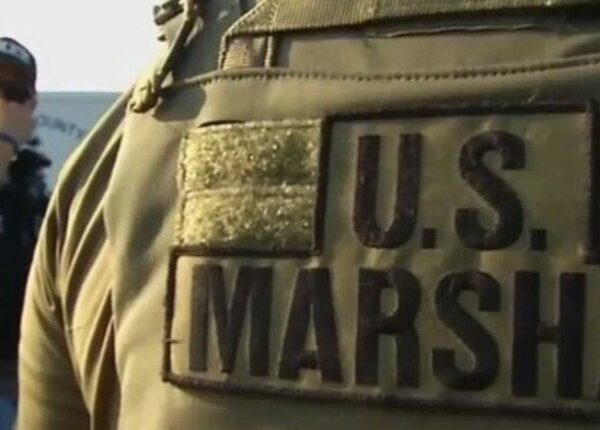 A Mississippi man was sentenced to 257 months federal prison earlier this week for assaulting a federal officer and firing a gun in connection with a violent crime.

According to court records, on July 21, 2020, a member of the U.S. Marshals Fugitive Task Force (USMS agent) was shot in the neck by Joseph Dale Sonnier while executing a pending arrest warrant.

Sonnier, 32, had a pending arrest warrant from the Hancock County Circuit Court on two counts of kidnapping, armed robbery, two grievous bodily harm and unlawful possession of a firearm by a convicted felon.

The shooting took place at Siegel Select Gautier, a long-stay hotel in Gautier. After several attempts to knock on Sonnier’s hotel room door to announce her presence, a woman opened the door and informed USMS agents that there was another person (Sonnier) in the room.

A bullet fired by Sonnier struck the USMS agent in the neck. Sonnier was taken into custody unharmed. The USMS agent was transported to the hospital and treated for the gunshot wound in his neck.

Sonnier pleaded guilty on April 1, 2021, of assaulting a federal official and firing a gun in connection with a violent crime.

This case has been investigated by the FBI and followed by Assistant US Attorney Shundral H. Cole.