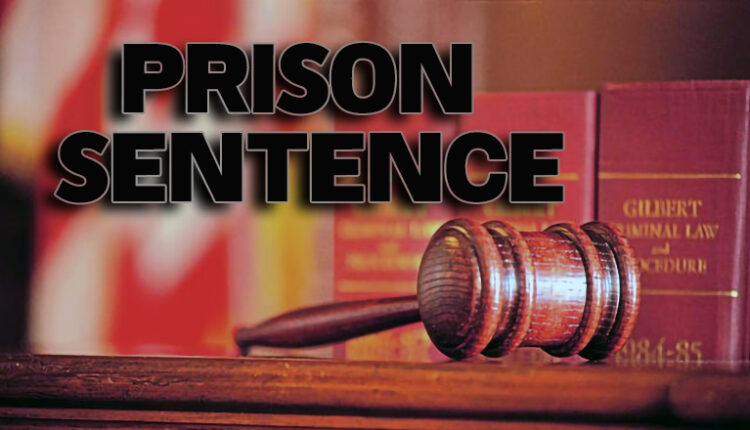 A Missouri teenager has been sentenced in federal court for illegally possessing crack cocaine and firearms.

Keylan L. Williams, 19, of Belton, was sentenced by US District Judge Greg Kays on Tuesday, June 22, to six years and eight months in federal prison without parole.

On Dec 28, 2021, Williams pleaded guilty to one count of possessing crack cocaine with the intent to distribute, and one count of being an unlawful

user of a controlled substance in possession of firearms.

On Feb. 9, 2021, law enforcement officers executed a search warrant at the residence of Williams, who had just turned 18 years old a few days earlier and was a subject of interest in the investigations of an aggravated assault and an armed robbery that each occurred on Jan. 28, 2021.

When officers searched the residence, they found a loaded Springfield Armory 9mm semi-automatic handgun hidden in the rafters in the laundry room. They found a loaded Glock .40-caliber semi-automatic handgun hidden in the toilet tank in a bathroom. They found 61 individually-wrapped bags of crack cocaine, which weighed a total of 16.87 grams, hidden in a living room vent, along with four magazines of ammunition.

Officers also found a factory gun case hidden in the insulation in the attic, but not the firearm, for a Glock handgun that had been reported stolen. They found a backpack in the hall closet that contained numerous pills, marijuana, ammunition, and a handgun holster. They found two bags of marijuana in the living room beneath the couch. They found another backpack in an upstairs bedroom that contained marijuana and more pills. In a basement bedroom area, they found four more magazines and additional ammunition. More ammunition and a Sig Sauer magazine were found beneath the mattress. 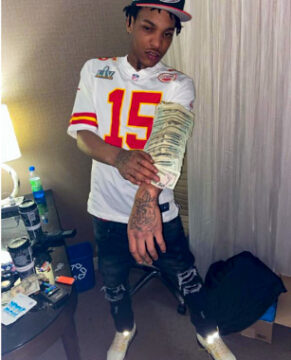 A match was generated from the test-fire of the seized Glock handgun through the National Integrated Ballistic Information Network (NIBIN). Forensic comparison of the shell casing fired from the Glock handgun by the crime laboratory matched a shell casing recovered from the investigation of a homicide that occurred in Kansas City, Mo., on Dec. 13, 2020.

Law enforcement investigators identified photographs of Williams, posted on his Instagram account, in which he has one or two Glock handguns next to him. One of the Glock handguns, which has a rubber aftermarket grip pulled over the factory grip, appears to be the same handgun seized by officers during the search of Williams’s residence. In two of the photographs that depict Williams with firearms, he also has a large quantity of cash.

This was prosecuted by Assistant US Attorney Trey Alford. It was investigated by the Kansas City, Mo., Police Department.