When you think of an AR-style modern sporting rifle, you’ll generally assume someone is talking about the AR-15 platforms. But there’s another game.. 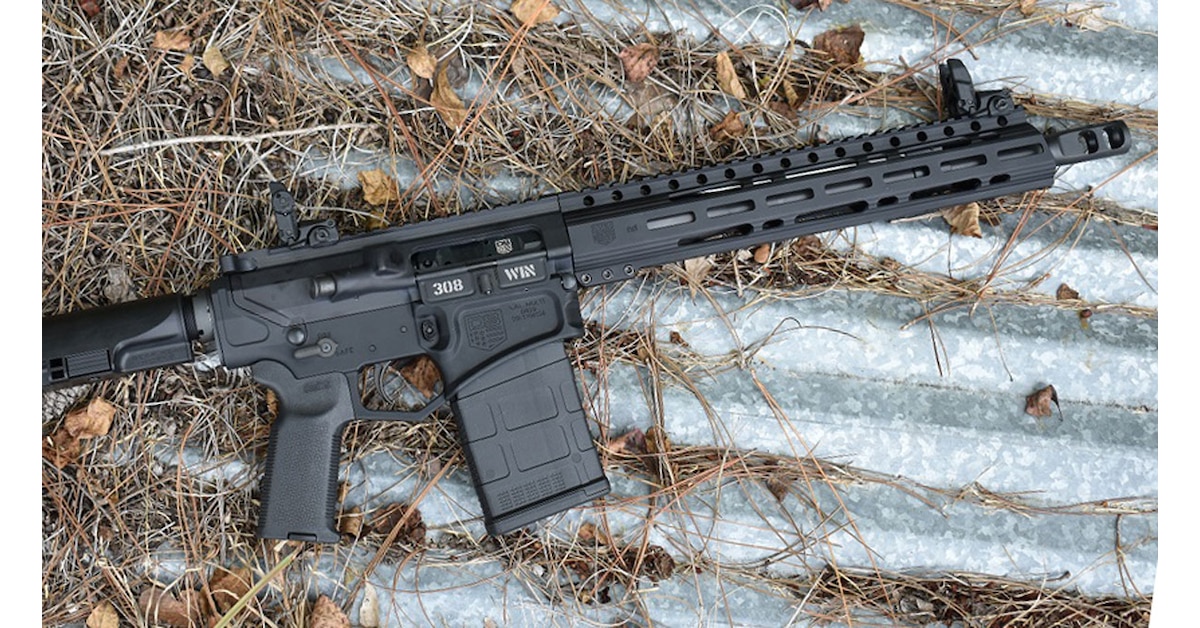 When you think of an AR-style modern sporting rifle, you’ll generally assume someone is talking about the AR-15 platforms. But there’s another game in town when it comes to ARs, and it’s the AR-10. While similar, the difference lies mostly in the chamberings. AR-10s are generally chambered in either .308 Win or 7.62 NATO, though the 6.5 Creedmoor and similar chamberings are becoming more and more popular.

Although less popular, some manufacturers are also chambering their AR-10s in .260 Remington. The variety of powerful rounds available for the AR-10 makes it the big daddy of modern sporting rifles. Because of their beefy calibers and the all-around appeal of the AR platform, AR-10s are perfect for everything from competition to hunting big game. You can also find them carried by law enforcement and the military.

If you’re new to the AR-10 game, there are some great beginner options out there. I’ve listed five of the best beginner AR-10s below in alphabetical order.


Did you miss our previous article...
https://galleryforgreatguns.com/modern-sporting-rifles/police-were-justified-in-2020-presque-isle-shooting