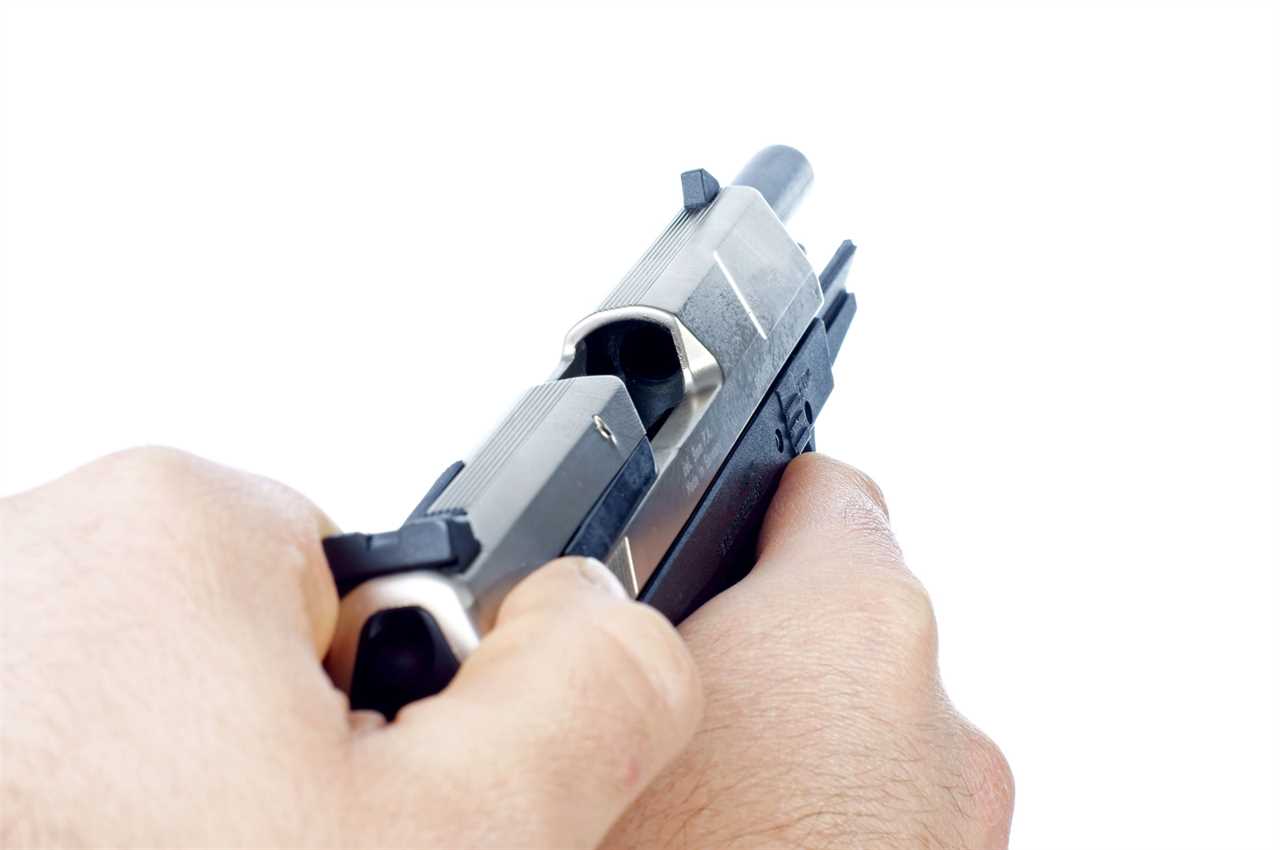 new You can now listen to Insurance Journal articles!

Connecticut Gov. Ned Lamont announced a series of proposed gun laws Monday in a state already considered one of the strictest for firearms ownership, including a statewide ban on open carrying expected to draw strong opposition from gun rights supporters.

Lamont revealed his latest plans to curb gun violence during a news conference in Waterbury with fellow Democrats, including Attorney General William Tong and mayors of the state’s largest cities, as well as state and local law enforcement officials.

Lamont and other officials said the legislation, which also includes new registration requirements for ghost guns and monthly limits on handgun purchases, is needed to help curb rising gun violence and crack down on illegal firearms around the state. Hartford, for example, recorded 39 murders in 2022, the most in two decades.

“That sense of anxiety and fear that many people sense — it doesn’t do us any good to say we’re in one of the safest states in the country … and people don’t feel safe,” Lamont said. “Over this last tough few years, the shootings are up. They’re up across the country. They’re up in our state.”

Lamont and others at the news conference also referred to Saturday night’s shooting that killed 10 people at a Los Angeles-area ballroom dance club, in expressing their dismay and in talking about the need for more gun control.

The governor’s proposals include a ban on the currently legal open carrying of firearms, while still allowing concealed carrying; limiting handgun purchases to one per month to discourage bulk purchases and illegal sales; and spending an additional $2.5 million on community anti-violence programs.

Lamont also wants to update the state’s ban on unregistered ghost guns, which are firearms assembled from kits and do not have serial numbers, making them hard to trace. He said a flaw in the current ban has made it difficult to enforce.

The governor, however, did not include in his proposals a plan he talked about during his re-election campaign last year _ eliminating an exception to the bans on certain semiautomatic rifles that allows people who owned such firearms before the bans took effect to keep them .

Republicans in the Democratic-controlled legislature issued statements criticizing the governor’s proposals as focusing too much on law-abiding citizens and not enough on criminals who aren’t obeying the law.

“Today the Governor and Democrats pitched a familiar path to an `everybody problem’ by offering proposals that will again have law-abiding gun owners carrying most of the freight,” said House Republican Leader Vincent Candelora. “Missing from their news conference was any talk about focusing on the people who are squarely responsible for causing mayhem in our communities.”

Republican Rep. Craig Fishbein, House ranking member of the Judiciary Committee, added, “If enacted, these new proposals will do more to harass and restrict law-abiding citizens from exercising their constitutional rights, and little to curb the increased violent crime sweeping through our state.”

Connecticut, state officials and experts say, has some of the toughest gun laws in the country, many passed in the months after the 2012 Sandy Hook Elementary School shooting that killed 20 children and six educators. The state, for example, bans many semiautomatic rifles and prohibits magazines that hold more than 10 rounds.

Gun rights groups, including the Connecticut Citizens Defense League, are currently suing the state in federal court in an attempt to overturn the prohibition on what they call “modern sporting arms” such as AR-15-style rifles like the ones used at the Sandy Hook school in Newtown and in many other mass shootings.

Waterbury Mayor Neil O’Leary, a Democrat and former police chief in the city, said fear and anxiety over violent crime are the highest he has seen in his four decades of public service.

“The number one issue for urban mayors is guns and gun violence, mental health. It is all intertwined,” he said at Monday’s news conference. “And the sadness that’s in everyone’s hearts about what happened in California last night is just another example of why we’re all here in this room.”

Copyright 2023 Associated Press. All rights reserved. This material may not be published, broadcast, rewritten or redistributed.


Did you miss our previous article...
https://galleryforgreatguns.com/modern-sporting-rifles/pair-facing-drug-firearm-counts-news-sports-jobs