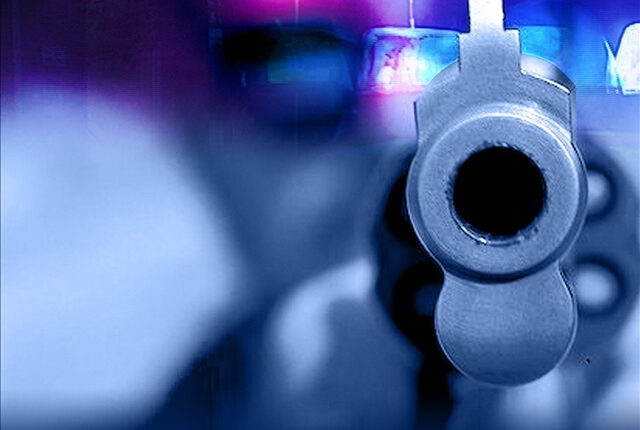 MORRISTOWN, Tennessee (WATE) – A man is dead and a 53-year-old Morristown homeowner was arrested by police Wednesday night after answering a reported call on Clover Dale Lane that was fired from gunfire.

The Morristown Police Department incident report said officers were sent to an apartment in the 1100 block of Clover Dale Lane at around 8 p.m. on Wednesday, July 28, for a report on a drunk man who was out of the house and struggled with the homeowner. The call soon turned into a report of gunshots being fired. When the officers arrived at the scene, they found a 44-year-old man Brian Stone lay on his back unresponsive with a gunshot wound to his head.

Thaddeus Wallace Jr. is the Morristown homeowner arrested for negligent homicide on July 28, 2021 after a shooting at his home. (Photo: Morristown Police)

According to the police, the pistol recovered at the scene was a 9 mm Kel-Tec P-11 pistol.

The investigation is currently ongoing and WATE 6 On Your Side is working to find out more details.