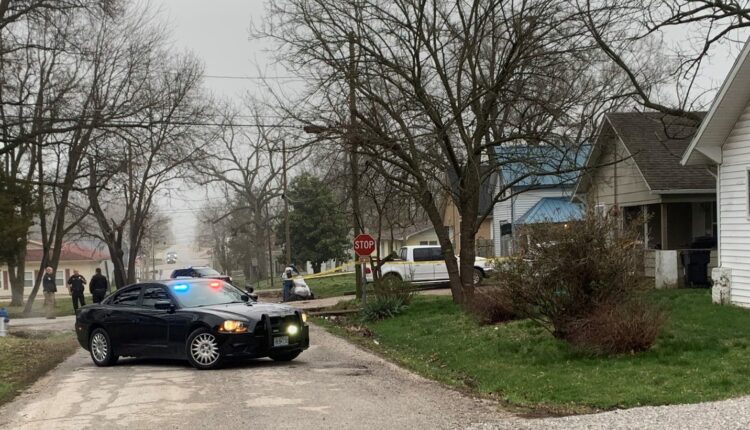 A Bolivar man charged with the shooting of a 35-year-old man in March 2020 will stand before a jury of his peers next month.

The case moved from Polk to Dallas County in July 2020 after Hendrickson granted a motion to change jurisdiction, according to court records.

At a hearing earlier this month, Ybarra declined an offer to speak from Polk County Attorney Ken Ashlock, according to court records.

According to previous reports, Ybarra Josh Phillips from Bolivar is due to be released on Monday the 23rd. 200 block off West Buffalo Street, Bolivar.

When Bolivar police arrived at the scene, they found a man “apparently deceased on the floor of the living room at this address,” the probable cause said.

A witness who came in from garbage disposal saw Ybarra “use a semi-automatic pistol several times and shoot (the victim)” before escaping the front door, the statement said.

“During the commission of the crime, a large bucket of white paint was knocked over and covered the floor so that no one could leave the scene without stepping on the paint,” the statement said.

Law enforcement found Ybarra, described as a Hispanic man with a beard and the number 13 on his face, around 9:30 a.m. in an apartment building on the 100 block of West College Street. He was arrested “after brief negotiations,” the statement said.

In the front door of the apartment, officers found “white footprints” and Ybarra boots with white paint on them, the statement said. They also found a 9mm pistol. Bolivar Police Chief Mark Webb said the location of the arrest was “only about two blocks from where the shooting took place,” according to previous reports.

The statement said Ybarra has “an extensive history of criminal activity” including arrests for narcotics possession, assault, evasion of law enforcement agencies, manipulation of witnesses or victims, and theft.

In the course of this case, Ybarra has worked her way through other counts in the Polk County District Court.

In December 2020, Ybarra pleaded guilty to escaping a Class D crime by beating a person after trying to escape from Polk County Jail and injuring a MP in December 2019. He was sentenced to 180 days in prison on a plea deal and was given credit for the time worked.

He also pleaded guilty to delivering a class C crime of controlled substance in a plea deal in December 2020.

Bolivar officials confiscated Ybarra’s vehicle, a silver Buick Century from 2000, in December 2019 as evidence in a first degree assault investigation, as described in an earlier report. When searching the vehicle, they found around 474 grams of marijuana and 1,321 grams of THC-infused vape cartridges in a backpack.

Associate Judge John C. Porter suspended the enforcement of a seven-year prison sentence in this case and, according to court records, assigned Ybarra a five-year suspended sentence.

Ybarra was held in Polk County Jail on $ 1.5 million in cash or bail.