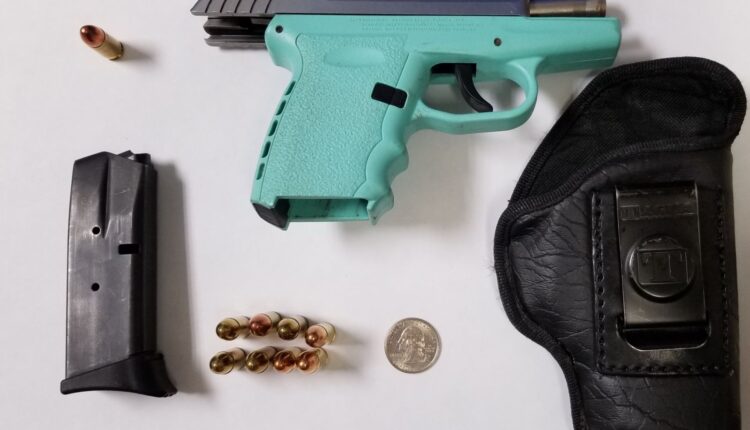 Soldiers patrolled near the Queens Midtown Tunnel and conducted a traffic check on a 2009 Porsche Cayenne operated by Anderson for violating vehicle and traffic laws. The preliminary investigation revealed that Anderson was in possession of a loaded SCCY CPX-2 pistol that he was not licensed to carry, as well as a fraudulent driver’s license and license plate.