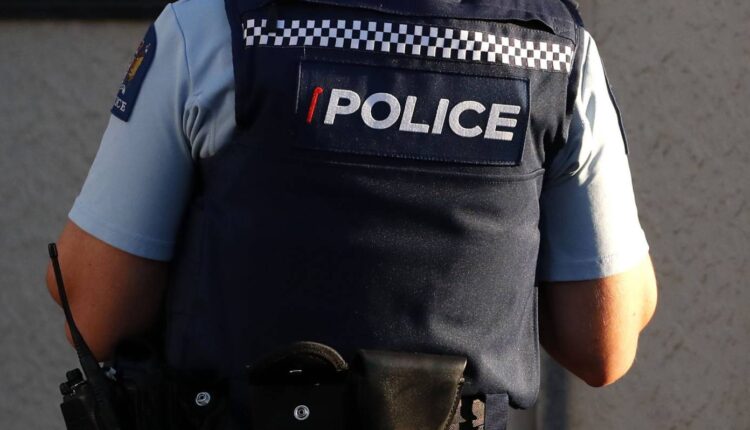 Armed police swarmed on Karori and arrested a man after a gun was discovered. But it wasn’t a weapon. (File photo)

A “gun” that was allegedly aimed at a car window in Karori and triggered an armed police call was fake, police say.

Police arrested a man on Burrows Ave, about half a mile from Karori Mall in the suburb of Wellington, after being called near Karori Mall and Mobil on Karori Road at around 7:30 p.m. Saturday.

Witness James Craw was on his way to the supermarket when he saw a “massive armed police presence” with dozens of police vehicles and officers with AR15 rifles around the Mobil gas station.

However, a police spokeswoman said Sunday that no charges had been brought as police discovered that the object that triggered the incident was a counterfeit firearm.