No Pageant? No Worries! – Winchester Today

A Winchester University student missing her beloved live music performances has decided to start her own online music festival instead.

Elin Griffiths-Warner will present the After Midnight Festival on Saturday evening from 7 p.m. on YouTube.

The online festival features more than two hours of live music in support of the Music Venues Trust. 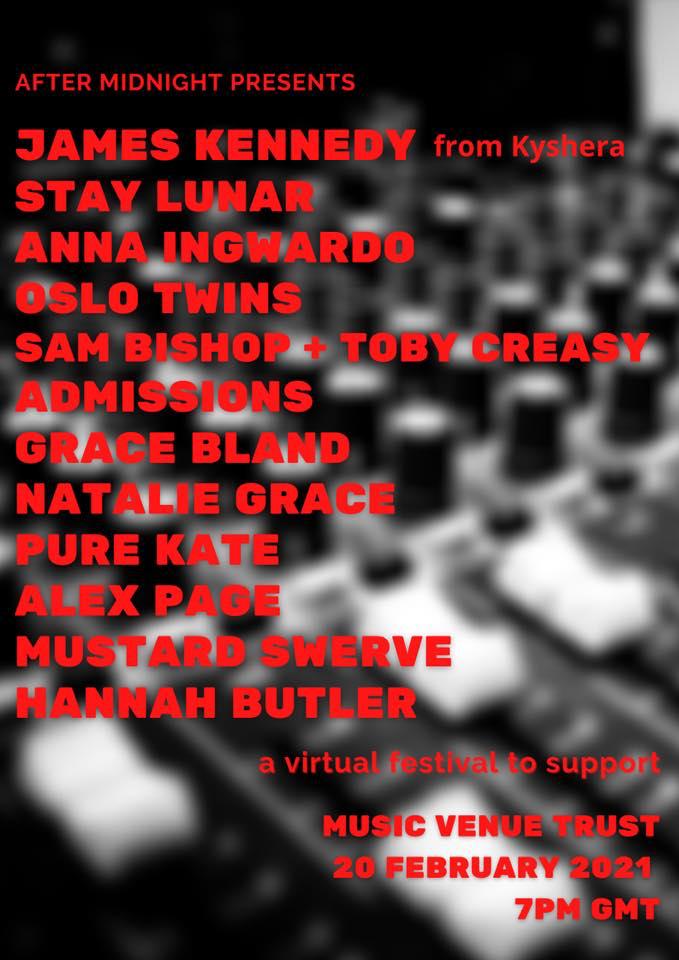 19-year-old Elin is currently studying music and sound production at the University of Winchester.

Elin is also the main blogger behind her After Midnight blog site, where she talks about her passion for music and highlights unknown and unsigned artists in her regular interviews, record reviews and features.

Elin also offers monthly playlists of new and old music that she currently listens to through her own vinyl collection or streaming service.

Although Elin was usually hidden from camera and preferred to be behind the scenes producing music or working at the sound desk, she felt the need to support the live music scene was so great that she got out of her comfort zone to venues on grass paths and supporting the aspiring artist she loves.

A massive live music supporter who had previously worked for Oxfam at both Latitude and Leeds Festivals, she was devastated by the impact the pandemic had on the area.

She decided to do something about it by starting and hosting her own online festival with over two hours of live music in support of the Music Venues Trust. All donations went to the MVT.

Hopefully this will be the first of many other festivals to go out for such a good cause.

MVT is a charity supporting small venues struggling to survive at the time, including Clwb Ifor Bach in Cardiff, the Railway Inn in Winchester and Joiners in Southampton. These are all venues Elin frequently visits to see live performances by emerging artists.

The After Midnight Festival features an eclectic mix of music from 12 different artists and emerging stars, including:

Anna Ingwardo, singer / songwriter from Norweigan who performs with her band from her hometown in Norway;

You can watch the After Midnight Festival on Saturday February 20th from 7pm by following this link here.

You can also donate to the Music Venues Trust through Elin’s Just Giving Page by following this link here.