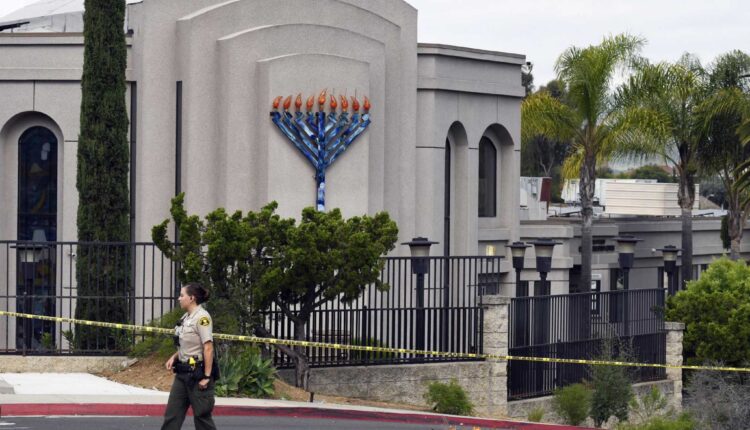 Norwalk man returned to jail after shooting a cop in Bridgeport

NORWALK – A town man who authorities said fired a gun at a Bridgeport police officer last year was sentenced to five years in prison.

David Burden, 40, was sentenced Wednesday to 60 months in prison by Judge Jeffrey A. Meyer in New Haven, followed by three years of supervised release.

On April 21, he pleaded guilty to the possession of a firearm by a felon.

His charges stem from his arrest by Bridgeport police on September 30, 2020. Federal prosecutors said Burden fired a gun that day in the Kossuth and Nichols streets area of ​​Park City. During his arrest, investigators confiscated a loaded 9mm Smith & Wesson semi-automatic pistol, prosecutors said.

Bridgeport police said Burden fired three shots at Officer William Franco while the officer was on patrol near that intersection. Burden went to the officer’s patrol car and opened fire, the police said. According to a police report, Franco spun his patrol car, pointed his on-duty gun out of the window of his cruiser, and told Burden to drop his gun.

The Norwalk man has been in custody since his arrest.

Prosecutors said Burden’s criminal history includes multiple state and federal convictions in 2003 for crack cocaine distribution, extortion, extortion conspiracy, and the perpetration of a violent crime in favor of extortion.

Federal law prohibits a person previously convicted of a crime from possessing a weapon or ammunition.

Trial of a Clarksburg, West Virginia man on hold after his lawyer cleared his…

I hated small car pistols up to the SCCY CPX-2