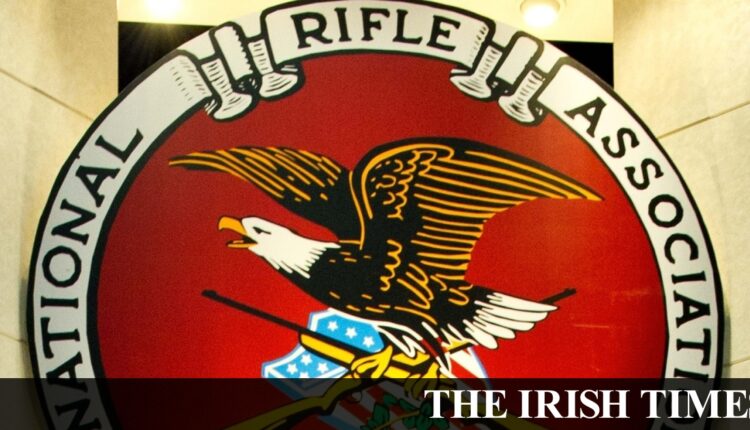 Nothing gamely about owning AR-15 rifle

When Omar Mateen entered Pulse nightclub in Orlando in the early hours of last Sunday morning, he was brandishing a Glock 9mm handgun and a .223 caliber AR-15-style semi-automatic rifle known as a Black Mamba. Both had been purchased legally in the days leading up to the attack although, in a detail that bolsters Florida’s reputation as “The Gunshine State”, only the handgun required a three-day waiting period. Together, these offered him enough firepower to, at one point in his rampage, discharge 20 shots in the space of nine seconds, to kill 49 and to seriously wound 53 more.

Adam Lanza had one when he massacred those school kids in Newtown, Connecticut. James Holmes used it when slaughtering movie-goers in Aurora, Colorado. Syed Farook and Tashfeen Malik deployed two in the terrorist attack in San Bernadino.

Of all the ridiculous, vapid and increasingly offensive reasons cited to attempt to justify the easy availability of such a weapon of mass destruction, perhaps the most egregious is that it is regarded as an item of sports equipment. Like a pair of soccer boots. Or a golf club. Witness the helpful information that is provided by the National Shooting Sports Foundation (who point out AR stands for Armalite Rifle not Assault Rifle, as if that matters) to assist members fending off criticisms about their favorite piece of hardware.

“AR-15-platform rifles are among the most popular firearms being sold,” says the fact sheet. “They are today’s modern sporting rifles. AR-15-style rifles look like military rifles, such as the M-16, but function like other semi-automatic civilian sporting firearms, firing only one round with each pull of the trigger. Since the 19th century, civilian sporting rifles have evolved from their military predecessors. The modern sporting rifle simply follows that tradition. These rifles are used for many different types of hunting, from varmint to big game. And they’re used for target shooting in the national matches.”

The NSSF are right on one score. They are used for target shooting and competitions. All over America, enthusiasts participate in events designed to measure accuracy and marksmanship with the AR-15. Most involve the shooters walking or running through an obstacle course while stealthily taking out targets (some moving) along the way. To watch a YouTube video of somebody competing in a tactical shooting contest like this is to glimpse what it must look like when a killer moves with purpose and precision through a school or a nightclub or a movie theater. Except of course, they are taking out inanimate objects for points rather than stalking cowering men, women and children.

Civilians can now purchase an AR-15 for anywhere between $799 and $1800 (a reporter in Pennsylvania bought one the other day in a transaction that took seven minutes) and do so in such growing numbers that the National Rifle Association (NRA) has almost lovingly dubbed it “America’s Rifle”. That’s one name for it. Others call it “Zombie Killer”, the argument being that the only possible justification for having this in your house is that it will prove useful when the zombie apocalypse occurs. Which would be funny if it wasn’t so pathetic.

It is not uncommon to hear old-time hunters complain that shooting ranges, once places they went to in order to get their eye in with single shot rifles ahead of deer or game season, have been taken over by AR-15-toting young men and women (the sporting rifle is available in hot pink) living out movie fantasies. Anybody who points out these were never actually intended for sport risks the vengeful wrath of the NRA and other pro-gun fundamentalists.

“We’ve always been proud of our ‘sporting firearms’. As hunters, we don’t need the image of walking around the woods carrying one of these weapons. To most of the public, an assault rifle is a terrifying thing. Let’s divorce ourselves from them. I say game departments should ban them from the prairies and woods.”

Those comments caused such outrage that Zumbo lost his job as a magazine writer and host of a hunting show on television. Against that background, expect the latest carnage to have little effect on the popularity of the AR-15. Some gun shops are reporting increased sales of the “modern sporting rifle” over the past week. Zombie apocalypse obviously imminent.