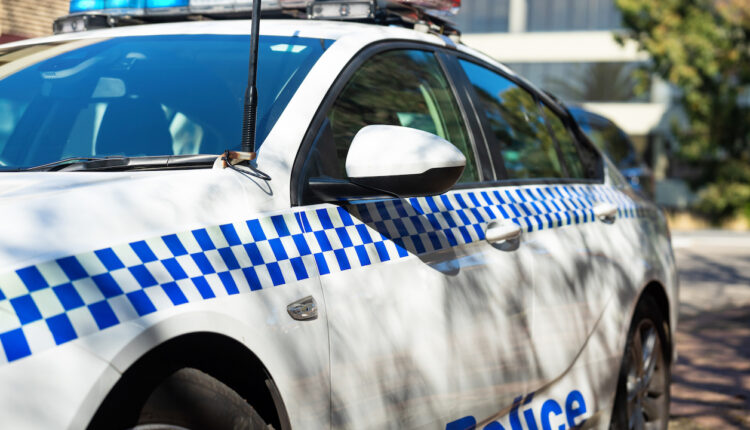 The New South Wales Budget was delivered yesterday and in it was a cool $5.5 billion for the state’s police force. As part of that funding, there will be a few new stations, as well as an upgrade to a firearms registry. But NSW Police officers will also have their body-worn cameras set to auto record.

The official line from the NSW government is that $96.3 million over five years will be provided to the force for “fully integrated digital devices that increase connectivity between police vehicles and command posts” and to “introduce automatic activation of body-worn video when Glock pistols and tasers are used”.

The budget papers expand a little on the press release to note the funding will be used “for the maintenance and improvement of in-car digital systems, connectivity between body-worn video and Glock pistols and tasers”. With the $96.3 million provided over five years, an initial $18.8 million will be spent on the initiative.

Body-worn video (also abbreviated to BWV) equipment allows police officers to gather information and evidence as it happens. It also provides police with the ability to present visual and audio evidence at court. But the activation of the body-worn cameras is at the police officer’s discretion. It is understood the cameras do capture 30 seconds before the record button is activated, but making this a more automatic process is a great idea.

It’s unclear how exactly the cameras will be activated, and Gizmodo Australia has reached out for clarification, but one can only assume the removal of either a pistol or a taser from the police officer’s belt will trigger the recording from the body-worn camera. If you remember back a few years, there was an initiative that saw cameras ‘always on’, but they were set to record for just a little over two hours and would potentially record, well, nothing.

“Simply put, they wouldn’t be able to do their jobs safely and efficiently without specialist equipment and technology,” Hudson said.

So what else is the force getting? Well, in addition to the automatic triggering of body-worn cameras, NSW Police will also receive $3.8 million to provide a permanent armored-vehicle capability in four targeted regional locations in NSW and provision of an additional motorcade armored vehicle. Another $18.6 million over four years will see some of the force’s specialized vehicles be replaced. And $16.6 million over five years will be spent on specialist vehicles to “contain and transport individuals in custody”.

Also interesting to us is the mention of $48.7 million over four years to establish an ongoing training program for major information and communications technology infrastructure.

But NSW Police will also receive $13.8 million for an integrated biometric platform that is slated to “enhance the systems police use to create profiles”. The platform, which will replace the legacy PhotoTrac system, will extend beyond biometrics to include DNA and imagery.

Letter: What about an AR15 where you and your family may be? | Letters to the Editor