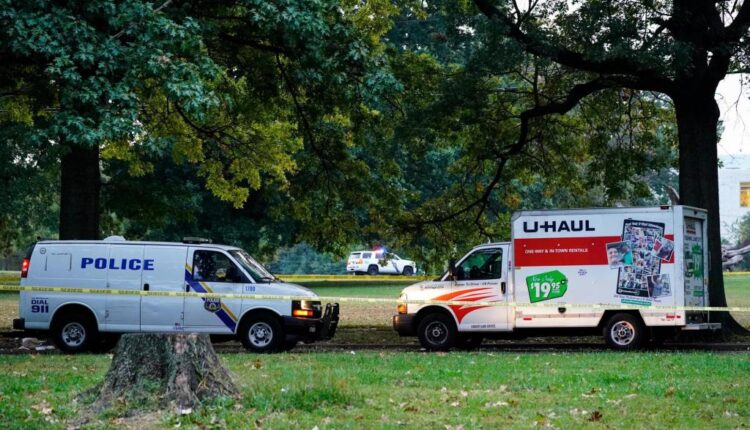 Philadelphia (AP) – A nurse at the Philadelphia Hospital shot and killed a colleague early Monday morning, fled the scene, was shot in an exchange of fire with the police, and two police officers were injured, officials said.

Philadelphia Police Commissioner Daniel Outlaw said at a news conference that a 55-year-old nurse was wearing a scrub when he shot and killed a colleague on the ninth floor of Thomas Jefferson University Hospital after midnight.

A 43-year-old male colleague who was a state-certified nursing assistant was later sentenced to death. It is unclear what sparked the shooting, and investigators have been investigating the two men’s history, Outlaw said. The police believe the shooting was targeted.

After the shooting, the shooter was released from the U-Hall box truck. After a while, four police officers were informed of the suspect’s whereabouts by a passerby near the school. Police officers watched him wear a bulletproof vest and he had multiple weapons, including a rifle and a semi-automatic pistol, Outlaw said.

According to the commissioner, the shooter shot the police and all four attacked. Two policemen were beaten. One suffered an elbow wound that required surgery, the other brushed his nose. The suspect was in a critical situation with a shot in the upper body and neck but should survive. The officers’ injuries were not classified as life threatening.