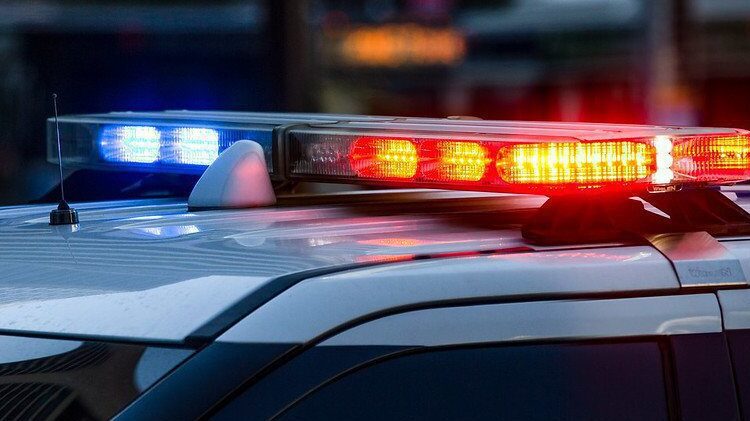 A man who worked as a certified nursing assistant at Thomas Jefferson University Hospital was shot and killed early Monday morning by a colleague who, according to investigators, escaped the hospital in a U-haul truck and later two Philadelphia police officers in the Parkside section from had shot West Philip.

The suspected shooter, a 55-year-old man wearing body armor and carrying multiple guns, was shot dead by officers in a gunfight in West Philly, Police Commissioner Danielle Outlaw said. He and the two officers were hospitalized at Penn Presbyterian Medical Center and are expected to survive their injuries, according to Outlaw.

Police were sent to Jefferson University Hospital around midnight Monday after receiving reports of a shooter on the ninth floor, Outlaw said. The nursing assistant, identified as a 43-year-old man, was pronounced dead shortly after he was shot in the hospital, according to a report by 6ABC.

The investigators assume that the 43-year-old was “targeted” by the alleged shooter, said Outlaw.

“The reasons we don’t know at this point,” she said.

The alleged gunman entered the hospital in smocks and carried a long gun, which is believed to be an AR-15, as well as a semi-automatic handgun, Outlaw said. It’s not clear if the suspected shooter was working Monday night, but Outlaw said he may have entered areas of the hospital that are only accessible to staff.

BREAKING: A nursing assistant was shot dead by another nurse at Thomas Jefferson Hospital. Suspiciously armed with 2 cannons, one of which was an AR15. Two @ PhillyPolice officers were shot dead in a shootout with a suspect. Suspect and officers are at Presbyterian Hospital @CBSPhilly following this story pic.twitter.com/IXZt7OL60V

After shots were fired at the hospital, the alleged gunman escaped from the scene in a U-Haul truck, Outlaw said. At around 1:25 am, a person near 40th Street and Parkside Avenue alerted 16th Ward officials that there was a man in a smock and a long gun in the area who “may have fired shots in the air.”

When four officers confronted the man, Outlaw said he shot the officers. According to a report by FOX29, the man fired between 50 and 80 rounds from an AR-15 at the police, with bullets scattered across the front yard of the school of the future.

“This is another example of guns being way too powerful when in the hands of people who shouldn’t have access to them,” Mayor Jim Kenney said in a tweet. “We need sensible gun laws to stop these all-too-common tragedies.”

According to the outlaw, officials shot the alleged shooter in the upper body and neck. He was taken to Penn Presbyterian Medical Center in “critical” condition, but is expected to survive, she said.

The fatal shooting at Jefferson University Hospital marks Philadelphia’s second workplace murder in a matter of days. According to 6ABC, Nassir Day, 25, was shot dead Friday morning while working as a security guard in an office building in the Logan neighborhood of the city. Wayne John Dorylis, 59, was charged with murder in connection with Day’s death.

“Active shooter situations are typically incidents that happen far and in between,” Outlaw said Monday morning, according to NBC10. “… It shouldn’t happen that close together, but we are all ready to react and deal with it quickly, and we will continue to do so.”

By Sunday evening, Philadelphia had reported 418 homicides in 2021, according to police. The city has seen an increase in homicides every year since 2017 and is well on its way to hitting the 500 mark for the first time since 1990.

This is a development story and can be updated.