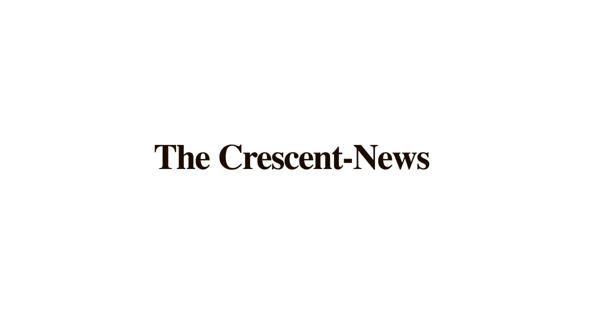 PAULDING — An Oakwood was sentenced to prison here in Paulding County Common Pleas Court to two charges related to a September 2021 shooting.

Charles Brown, 33, was given a 34-month prison term by Judge Tiffany Beckman on charges of aggravated assault and improperly handling firearms in a motor vehicle, each a fourth-degree felony.

Brown had pleaded guilty to Prosecutor Joe Burkard’s bill of information in March when a pre-sentence investigation was ordered.

An indictment for felonious assault, a second-degree felony; and using weapons while intoxicated, a first-degree misdemeanor, was dismissed.

Brown was charged with shooting Dustin Dobbelaere, 37, Defiance, multiple times with a 9mm handgun during an altercation outside The Landing Strip in Oakwood early on Sept. 6, 2021. Brown was assaulted by a group of people following the shooting, according to Paulding county authorities.

Dobbelaere was taken to Parkview Hospital in Fort Wayne.

The indictment had contained a specification that Brown used a Ford Taurus car in the commission of the offense as well as the aforementioned handgun. These had been subject to forfeiture under the original indictment upon conviction.

Burkard told The Crescent-News during an interview Monday that the facts surrounding the case remained muddled as the participants were consuming alcohol or drugs on the day of the incident. The event occurred over the Labor Day weekend.

Asked to comment on the case, Burkard said, “guns and alcohol don’t mix.”

Brown was represented by attorney Pete Seibel of Defiance.