According to an incident report from the Orangeburg Ministry of Public Security, a 25-year-old man from Orangeburg will be charged with drug abuse on Monday evening after a traffic obstruction.

The incident occurred at 9 p.m. when an officer was helping another officer with a traffic obstruction on the median of John C. Calhoun Drive on Andrew Dibble Street.

According to the report, the officer noticed a Nissan Altima with no headlights activated approaching from behind. 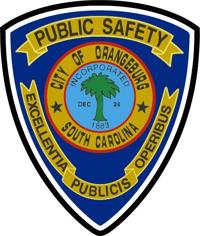 The official reported that after stopping the Altima, he noticed the strong smell of marijuana coming from the vehicle.

Rice allegedly told officers that his driver’s license had been suspended and that he smoked marijuana, but there was nothing like it in the vehicle. 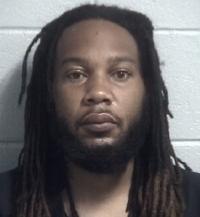 When officers told him they were searching his vehicle, he told them the passenger had a bag of marijuana between their legs, the report said.

Reis got out of the vehicle. The officers then claimed they noticed a black and gray 9mm SCCY CPX-2 pistol in the driver’s door. An officer removed the gun from both of his bullets.

3 arrested in Zapata in narcotics cases

Autokeycard.com Seized By ATF, Owner Arrested For Selling A Drawing