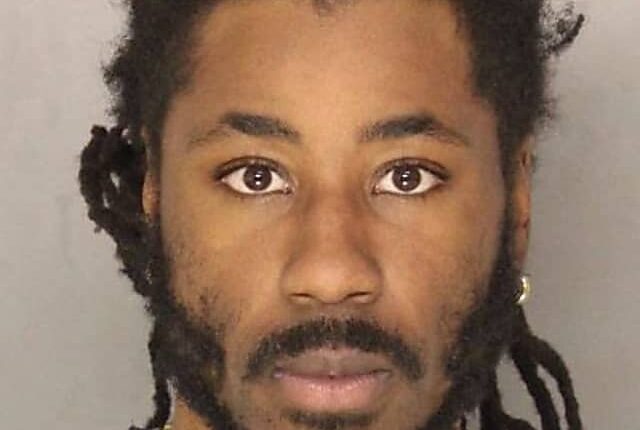 A man from Pennsylvania tried on Wednesday afternoon with a fully loaded gun to enter a courthouse, the police said.

Prince Akeen Kamoory El Akando, 28, of the Northside neighborhood of the city of Pittsburgh, was attempting to enter the Allegheny County Courthouse via the Ross Street entrance at around 2 p.m. on Jan. 12 when the guards stopped to trigger the magnetometer for a release through the Allegheny County Sheriff’s office.

While the guards were trying to contact MPs, Kamoory El Akando tried several times to gain access to the rear end of the magnetometer to retrieve his items before escaping, as stated in the news release.

The MPs recovered the firearm – a Glock 45 9mm fully loaded with one in the chamber – from the guards, the statement said.

An hour and a half later, Kamoory El Akando returned to the Ross Street entrance to surrender to the sheriff’s deputies.

According to police, he has been charged with not bringing firearms into a judicial facility without a license and possession of firearms / weapons.

Kamoory El Akando’s name may sound familiar to how he did it Headlines in July 2021 for squatting at a Fox Chapel home that police said went on sale for nearly $ 700,000. Kamoory El Akando tried to convert the deed into a company he founded, the Autochthons of Pennsylvania Trust, which describes itself as a private tribal association for indigenous peoples who, according to the publication, are not subject to US law.

During a raid on the apartment on July 16, police confiscated weapons, including a magazine loaded with ammunition and a device that converts a Glock pistol into a shoulder weapon.

The next day, Kamoory El Akando went to the Fox Chapel Police Department to report a break-in into “his home” but was instead arrested and charged with double trespassing, police said.