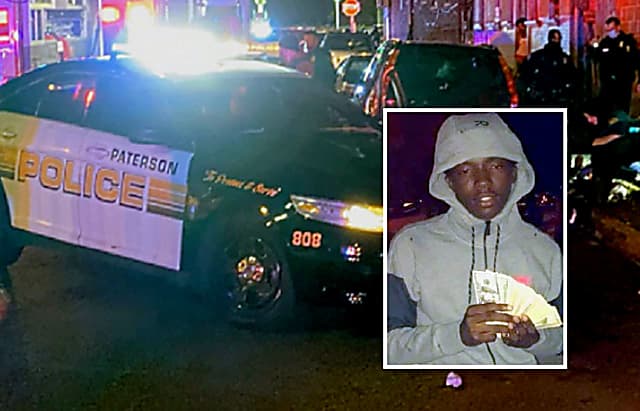 A 19-year-old Paterson man who bolted as city detectives approached dozens of people drinking on a street corner was carrying a loaded gun with a defaced serial number, authorities said.

The Special Investigations Division detectives chased Mekhi Porter through several back yards after he took off from the corner of Rosa Parks Boulevard and Warren Street, where nearly 100 people had gathered shortly after 10 pm Friday, March 18, Public Safety Director Jerry Speziale said.

They also collected a high-capacity mag and 13 Percocet, he said.

Porter was charged with drug and weapons offenses and sent to the Passaic County Jail to await a first appearance in the Central Judicial Processing Court in Paterson.

The gun, meanwhile, was headed to the New Jersey State Police lab to determine whether it may have been used in a crime, Speziale said.