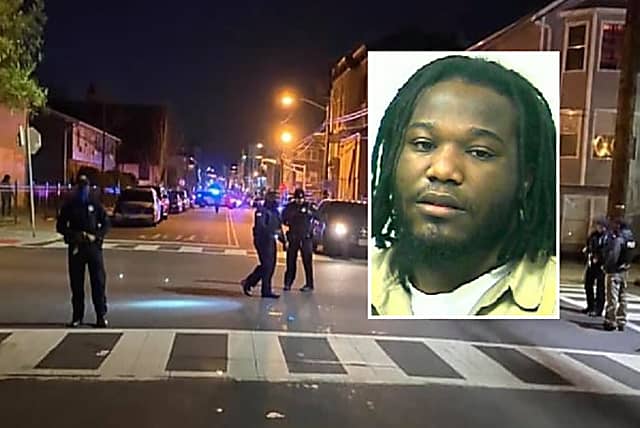 Paterson detectives confiscated a loaded pistol and an ounce of PCP from an ex-Passaic con man while arresting him and two others, authorities said Friday.

They arrested two men Thursday night that Speziale said had to do: ex-con Tariq Holly, 29, and Lamir Murray, 26, from Paterson, he said.

He was carrying a 9mm SCCY CPX-1 pistol when detectives followed him around 6 p.m., Speziale said.

Holly and Murray also had a 1-ounce bottle of PCP and more than two dozen sacks of pot for sale, he said.

Also arrested was a 35-year-old Paterson man who, according to the director, bought a PCP cigarette from the couple.

Both Holly and Murray have been charged with various drug offenses.

Holly was also charged with escaping and convicted as a convicted felon in possession of a firearm.