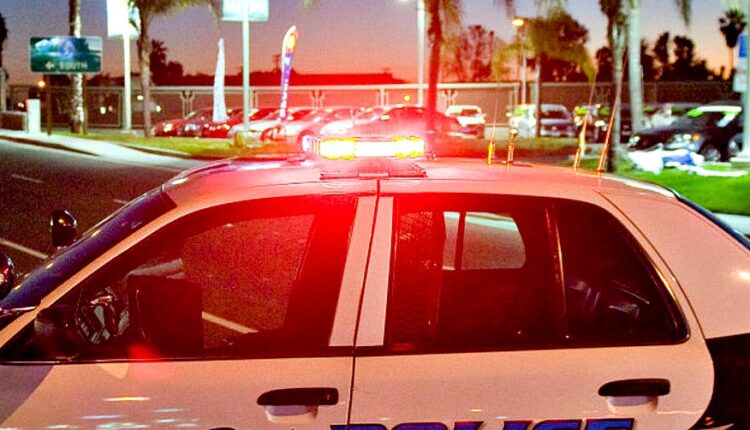 TEMECULA — A pedestrian was struck and killed by a large drill rig at an intersection in the Temecula area on Saturday.

The accident happened just before 4 p.m. on the streets of Winchester and Murrieta Hot Springs, according to the Cal Fire/Riverside County Fire Department.

According to a collision report from the California Highway Patrol, the driver of a 2020 Freightliner semi-truck was making a turn at a green light from westbound Murrieta Hot Springs to northbound Winchester Road when the pedestrian stepped into the marked crosswalk on Winchester Road.

The vehicle collided with the pedestrian and rolled over the victim, resulting in fatal injuries.

The pedestrian was pronounced dead at the scene, the fire department said. The victim has been identified as a 54-year-old woman from Lake Forest. Her name was not immediately released.

Anyone who witnessed the collision or has information can contact the CHP in Temecula at (951) 506-2000.

The City News Service contributed to this story.

WInchester’s 1911 Was the Most Dangerous Shotgun Ever