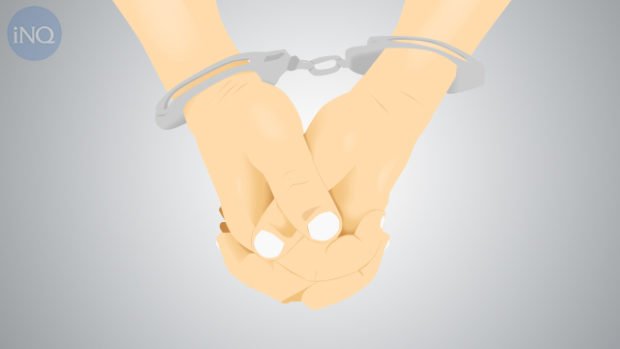 The operation came on Tuesday after a police buyer made deals with the suspects for the sale of various firearms, Eleazar said.

“That means nine fewer firearms from criminal elements that may be tapped to sow violence in the May 2022 elections,” he said.

Eleazar also said the PNP will also work with the Armed Forces of the Philippines (AFP) to strengthen coordination and information sharing to support the campaign against the nationwide proliferation of loose firearms.

“I am also cautioning all of our employees against engaging in this type of illegal activity because I will ensure that the full force of the law is used against you.”

Police officers can vote, but have to remain apolitical on social media – Eleazar

Eleazar to Police: Prevent the NPA from collecting taxes for campaign approval

PNP chief warns police officers to stay out of politics

Do not miss any news and information.