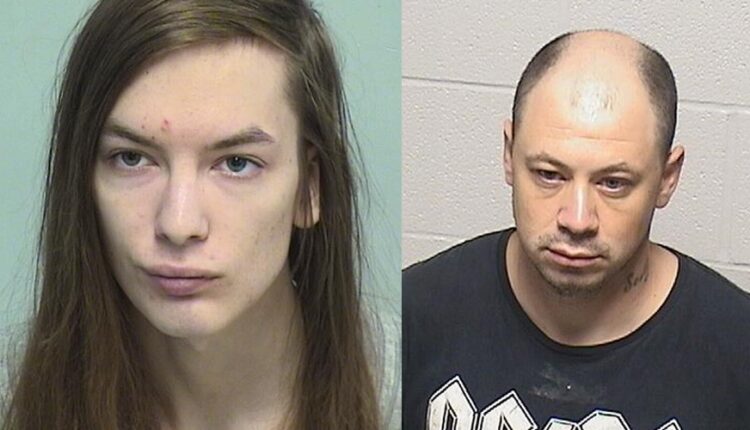 Two Antioch residents were arrested on various incidents last week after police said they found the two men in possession of stolen weapons.

During an investigation in the area, officers found Sewell in possession of a stolen Ruger 9mm pistol, ammunition and a methamphetamine pipe.

Sewell has been charged with gun possession by a felon, which is a grade 3 crime punishable by a 2-5 year prison term.

He also has to answer for driving a motor vehicle with a revoked driver’s license and illegal possession of drug paraphernalia.

Sewell was held in the Lake County Jail on a $ 75,000 bond. He is due to appear in court on August 10 for a preliminary status hearing.

The officers found Ericksen in possession of a shotgun, the barrel of which was cut, a modified stock and the serial number deliberately defaced.

It was later revealed that the shotgun had been stolen, police officers said.

Ericksen has been charged with Serious Gun Use, which is a Class 4 crime punishable by one to three years in prison.

He was also charged with possession of a non-FOID firearm that carries the same sentence.

Ericksen was held in the Lake County Jail on a $ 50,000 bond. He appeared in court on Thursday for a lawyer status hearing.