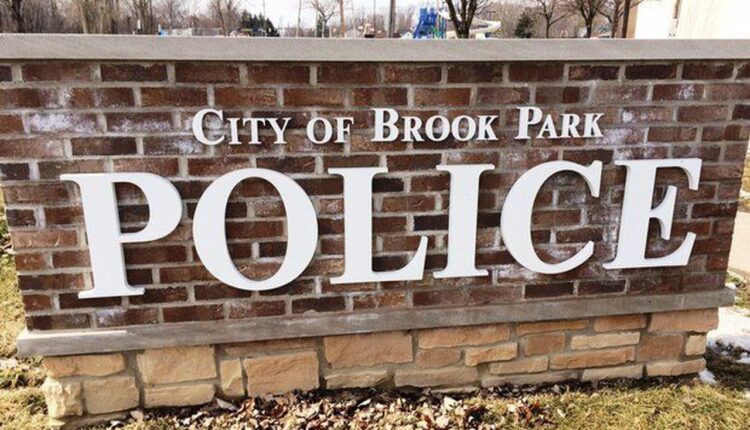 The older man was slapped in the face by an unknown man after the two of them argued over arm wrestling. When the police arrived, the elderly man’s nose and mouth were bleeding, but he refused medical treatment.

Police ordered everyone involved in the incident, including the unidentified man, to leave Crazy Horse, and they did, except for the two men from Parma. They refused to leave. The younger man argued with the police and was handcuffed.

When the police tried to arrest the older man, he refused to put his hands behind his back. He pulled his arms away from the police, who were dragging him to the ground.

Driving a vehicle under the influence, vehicle accident: Sheldon Road

A 44-year-old drunk man from Brook Park was arrested around 9:30 p.m. on November 10 after he was involved in a car accident in Sheldon near Smith Road.

The man’s car ended up being another car. Nobody was hurt. The police found open alcohol containers in the man’s car. He smelled of alcohol and was struggling to keep his balance.

An unlocked Mazda from 2017 was reported stolen from a driveway in Holland on November 11 at around 5 p.m. The keys were left in the vehicle.

A loaded semi-automatic pistol and subwoofer speaker were stolen from a pickup truck parked in front of All Erection & Crane Rental, 16891 Brookpark, between 6:30 am and 4:30 pm on November 4th.

The rear passenger window of the truck was broken open to gain access. The catalytic converter was also stolen from the underbody of the truck.

A loaded Glock gun was reported stolen from an unlocked vehicle parked in a driveway on Carol at around 8:30 a.m. on November 11.

A catalytic converter was reported stolen from a pickup truck parked outside Try Auto Sales Corp., 16891 Brookpark, at around 5:00 p.m. on November 4th.

A delivery driver parked in front of GetGo and unloaded a box with carrier bags in the parking lot. He went to his trailer to grab a dolly, and when he returned he saw the man pulling two tote bags from the runner and loading them into a car. The driver tried to speak to the man, but the man drove away.

Police were called to a house in Ledgebrook at around 11:00 p.m. on November 16 after a 30-year-old man they believed had overdosed was called.

A family member called the police after finding the man passed out on a bedroom floor. He wasn’t breathing. When the police arrived, another family member was performing CPR. Paramedics came and administered multiple doses of Narcan, an antidote to a heroin overdose, and the man was resuscitated. He was taken to the Southwest General Health Center in Middleburg Heights.

A 21-year-old man suffered an overdose at his home on Delores at around 3 p.m. on November 12, which police believed was an overdose.

When the police arrived, the man was conscious and breathing but was confused. A family member said he previously found the man passed out on the bathroom floor.