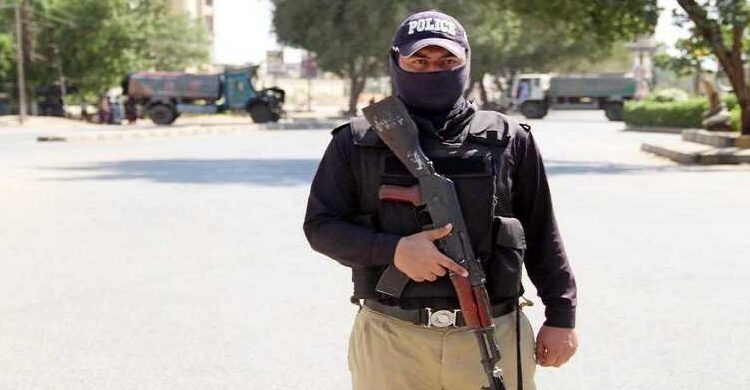 A deputy sub-inspector (ASI) of the Sindh police was shot dead today (Friday) along with two other men in the soldiers’ bazaar in Karachi.

Four armed men on two motorcycles opened fire on the victims as they drove through Soldiers Bazaar No. 2 and shot them with a 9mm pistol. 13 pieces of 9 mm pistol ammunition were collected at the scene.

The victims were identified as Javed Baloch, Mohammad Muqaddas, and an unknown man. The men are said to be residents of the Chakiwara district of Lyari.

Senior Superintendent of Police (SSP) East Qamar Raza Jaskani said early investigations suggested the murder was due to personal hostility and not related to armed robbery. He also confirmed the identity of the killed ASI as Javed Baloch.

Even Defining ‘Assault Weapons’ Is Complicated