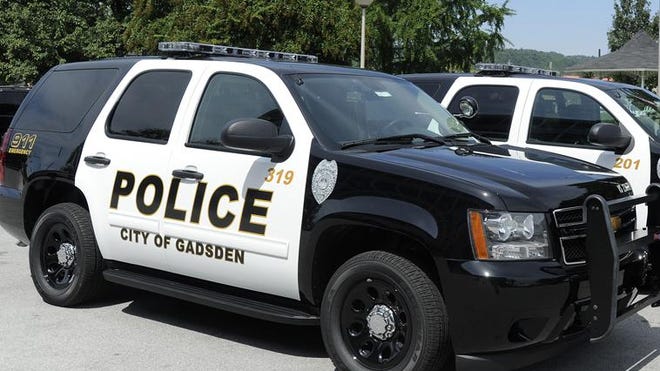 A turquoise 9mm SCCY pistol was reported stolen from a location on the 1700 block on East Meighan Boulevard on Wednesday.

A man told police his BMW 325 was stolen from the 300 block of Starnes Park on Wednesday after parking it with the keys in the ignition.

A metal fire engine pedal car and a green and white square tube Easy Roll Jr. Trike were stolen from a garage on Central Alley on August 9 or 10.

Someone broke into a storage room in the 1600 block of Summit Drive last Monday with various caliber ammunition, a pink Mickey Mouse tent for children, a weed cutter, a National Guard backpack, a plastic container with copper pipes, a CRKT Tonto knife and a battery jumpbox.

A 1988 Chevrolet Monte Carlo was reported stolen and another vehicle was damaged at around 9:30 a.m. on August 9 in a shop on the 2400 block of East Meighan Boulevard. Security camera footage shows three or four suspects with U Haul trucks and trailers taking the vehicle and meeting the other as it exits.

A wallet was stolen from a vehicle parked on the 1500 block on West Meighan Boulevard on Aug. 8. Someone broke a window in the vehicle to take the wallet. It was one of several vehicles that was broken into while people were watching baseball games at the sports complex.

A 39-year-old Gadsden woman was rushed to a local hospital on Wednesday after she was allegedly assaulted at an address on Van Courtland Street. She told the police that a man attacked her with his fists and a metal pipe. The officers found that she had visible trauma to her face and said she could not hear in one ear, had ringing in her ears, and was deaf in one arm.