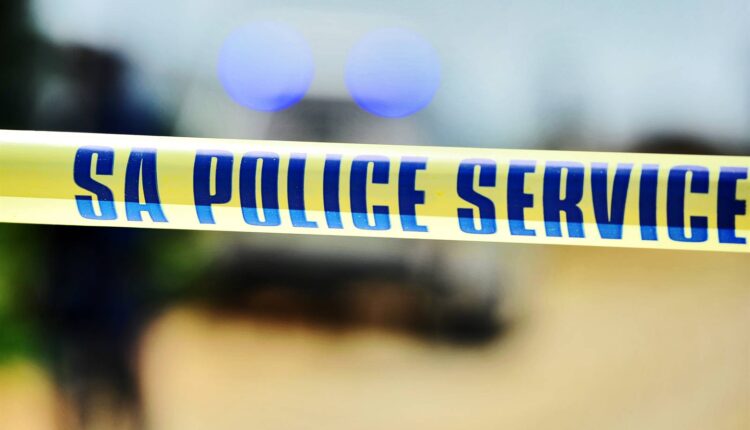 The police are investigating a CIT hit.

Police have started a 72-hour manhunt into a group of suspects behind a CIT holdup that occurred in Silverton, east of Pretoria, at around 9:15 a.m. on Sunday.

Police spokeswoman Athlenda Mathe said guards were delivering cash to the Samcor depot on Vonkprop Street when a white BMW crashed into them and crashed into a fence in the SAPS Crime Intelligence offices.

Math said the suspects then set fire to the BMW.

“Nine other vehicles came towards them and started firing. The vehicles were four Ford Ranger, two Toyota Hilux, a BMW, Mercedes and a VW Tiguan.

“The guards in the car were targeted with AK-47 assault rifles and taken out of the car,” said Math.

According to the police spokesman, 30 suspects were involved in the incident.

The van was bombed and money was stolen.

The suspects also fled the guards with two 9mm pistols and 30 9mm cartridges.

In addition, an unknown amount of money was stolen.

“One of the guards in the escort vehicle was shot in the upper body. He was taken to a local hospital for medical treatment,” said Mathe.

We live in a world where facts and fiction are blurred

In times of uncertainty, you need journalism that you can trust. Only for 75 R per month, you have access to a world full of in-depth analysis, investigative journalism, top opinions and a range of features. Journalism strengthens democracy. Invest in the future today.