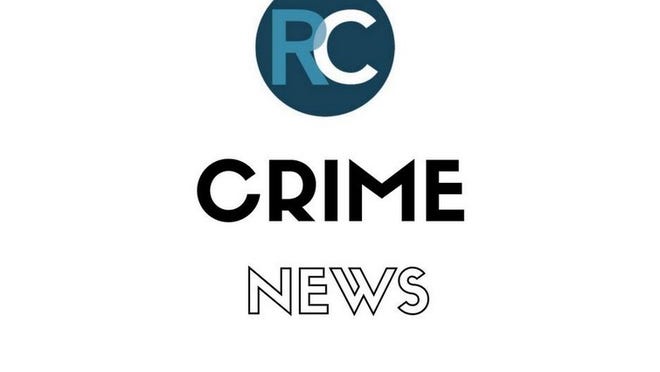 Crime reports are a sample of incidents that local law enforcement agencies have responded to. They are not meant to be all-inclusive.

More:The trial of the Nelson Township teenager’s death was postponed until July

• A man from Bear Hollow Road, 44, was accused of mishandling a firearm in a motor vehicle in a fifth degree crime and operating a vehicle while under the influence and refusal to undergo chemical testing, both offenses Grades The Portage County Sheriff’s office stopped his vehicle on Route 14 on Lake Drive at 12:54 am on April 17 and allegedly found a gun with ammunition in the center console of his vehicle. The man was charged in the Portage County District Court in Ravenna on Monday and was released on condition that he neither possessed nor consumed alcohol, illegal substances and did not drive.

• A 30-year-old man from Kent was charged with improper use of a firearm in a fifth degree motor vehicle. He operated a vehicle under the influence and prohibition of blood alcohol content, both first degree offenses and unclassified offenses while driving under suspension cited with marijuana possession, speeding and a seat belt violation after the Ohio State Highway Patrol stopped his vehicle speeding at 58 Measured at miles per hour in a 45-mile zone, it stopped on Route 43 southbound at 2:36 a.m. on April 17 and allegedly found a laden one. Semi-automatic pistol with a caliber of 45 in his vehicle and a BAC value of 0.132 percent, which is above the legal limit of 0.08 percent. The man was tried in the Portage County District Court in Ravenna on Monday and was released on personal bail.

• A 44-year-old homeless man was charged with drug trafficking and drug possession, both third-degree crimes, after being found on April 17th with a large amount of suspicious meth on the 1700 block on East Main Street. The man was indicted in the Portage County District Court in Ravenna Monday and ordered for a 10 percent loan for $ 20,000.