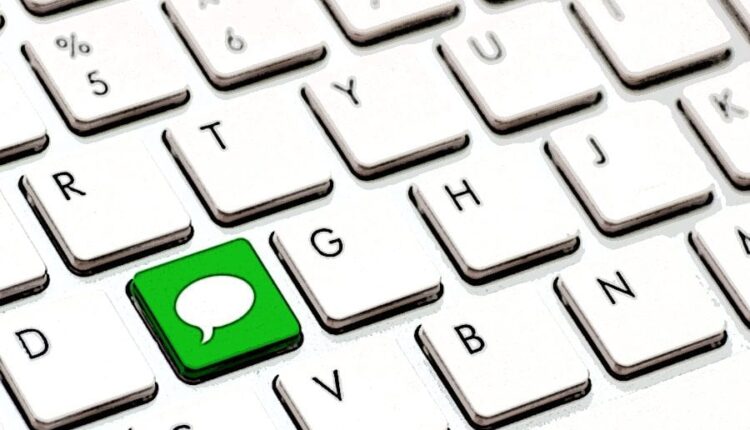 As horrific and shameful as the events in the country’s capital on January 6th were, I literally shake my head in disbelief when the people on the left compare it to September 11th, when nearly 3,000 people were directly killed and another 6,000 injured Those numbers obviously don’t even count the many firefighters, police officers and other rescue workers who later died from inhaling the toxic dust from the collapsed World Trace Center buildings.

According to Dr. Francisco J. Diaz, the District of Columbia chief medical examiner who performed the autopsies on the deceased, there have been a total of five deaths in connection with the Washington riots on Jan. 6.

A Capitol Police officer died of a stroke (to this day, leftist reporters and broadcasters falsely claim he was beaten to death by rioters). Two civilians with previous illnesses died of heart attacks. A civilian died of a drug overdose. And rioter Ashli ​​Babbitt died after being shot dead by Capitol Police Officer Michael Leroy Byrd when she made the fatal mistake of throwing herself through a glass wall that had been broken into by her rioters.

I was not there so I am not going to judge the justification or lack of it for this shooting.

However, Officer Byrd is best known for an incident in 2019 when he answered the call of nature in the Capitol men’s room and left his Glock pistol on the toilet tank after finishing his business and exiting the men’s room.

It was later found during a security clearance by a colleague and there is no record of disciplinary action taken against Officer Byrd.

And this incident was also the first time I can ever remember the left wing being on the side of a police officer who shot an unarmed person, let alone shot a small unarmed young lady!

For God’s sake, the left is ready to crucify the border guards on horseback, who twirled their reins to prevent illegal aliens from getting too close to their horses. The left media (yes I know this is very unnecessary) even initially claimed that the agents used bull whips to beat these illegal aliens.