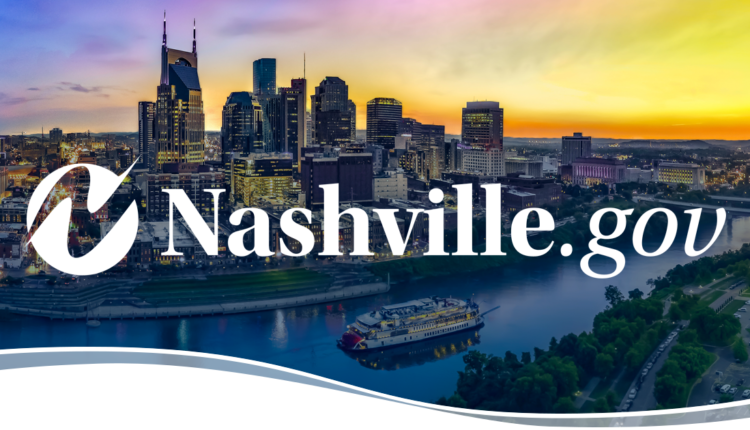 An ongoing concerted precision police action by investigators assigned to a special robbery initiative resulted in the arrest of four people early Thursday morning. Antonio Lewis Jr., 20, approached two victims on Berkley Drive in Madison with two other men in a white Chrysler 300 late Wednesday night. The victims were hit in the head with handguns and ordered to the ground. Lewis and the other two men stole the victims’ ID cards, $ 800 cash, and a black Toyota Corolla.

Later detectives spotted the Chrysler on Main Street and initiated a traffic control, but the vehicle fled. Detectives chased the Chrysler until the driver parked it on S. 4th Street. Four people believed to be present during the robbery got out and fled on foot.

The detectives were able to arrest all four, including Lewis Jr., Jerome Corley and Robert Holland, both 18, along with a 17-year-old, who were in the stolen Chrysler. Corley dropped a handgun while in pursuit. Lewis was found in his pocket with the keys to the stolen Corolla.

The Chrysler was involved in multiple heists, and inside, detectives discovered an array of multi-cam body armor as well as AR15 magazines.

Lewis is charged on two counts of aggravated robbery, evasion of arrest and theft of automobiles. He is currently held in a $ 122,000 bond.

Corley is charged with theft of automobiles, possession of a handgun, evading arrest, and contributing to a minor. It is held on a $ 34,000 bond.

Holland is charged with theft of motor vehicles and evasion of arrest.

The teen is charged with evasion, arrest and theft of automobiles in juvenile court.