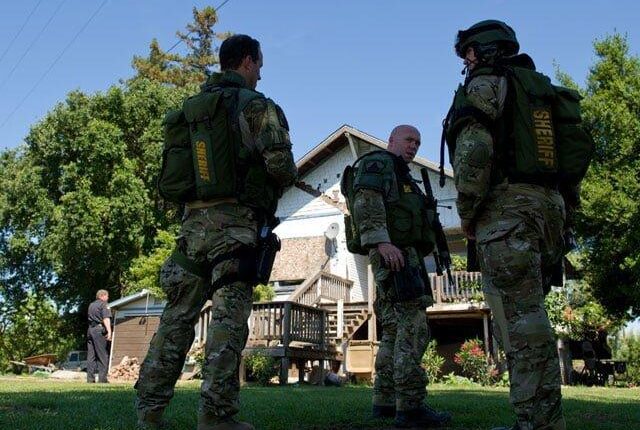 The Sacramento County Sheriff’s Department Special Enforcement Detail (SED) is the department’s elite SWAT unit. The SED is part of the sheriff’s narcotics / gang division. Their stated mission is to provide well-trained and coordinated special weapons and tactical teams for unusual, high-risk and unique events and to support the other units within the Narcotics / Gang Division.

The need for a brand new SWAT unit in Sacramento County comes in 1972 after several incidents. It was founded under Sheriff Duane Lowe as a Special Enforcement Detail (SED). This was a group of specially trained and equipped officers who could be deployed in high risk situations. The team, originally led by Sergeant Max Davidson, consisted of six officers who took on the task of finding appropriate equipment and training in the areas of high-risk search warrants, hostage-taking, civil unrest and natural disasters.

The team is a purely voluntary group made up of experienced representatives from various departments in the department. All employees are volunteers who serve in the team without additional remuneration. The team currently consists of 14 full-time members and 6 auxiliary members. The full-time members are assigned to the Narcotics / Gang department and on a daily basis.

Duties of the Special Enforcement Detail

Team members are on call 24 hours a day, 7 days a week to respond to incidents. The team could be called in at short notice to respond to a tactical situation involving an armed barricaded subject, hostage situation, or any other high risk situation that requires their specific training and skills.

SED members are trained in a variety of skills, including tactical shooting, tactical kicking, the use of diversion devices, chemical agents, helicopter operations, rappelling, fast abseiling, and other skills. The SED also conducts regular training courses with other units in the Sheriff’s Department such as the CINT, the Explosive Ordnance Unit (EOU) and the Air Operations Unit. You have also trained with the San Francisco PD, LAPD, and California Highway Patrol.

The team’s arsenal is well equipped with a wide variety of weapon systems. SED MPs are known to use Sig-Arms P-220 9mm pistols as either a primary entry weapon or a backup weapon. They are also equipped with the ever popular HK MP-5 series of 9mm submachine guns (both regular and SD silenced versions). Colt M4 5.56mm assault rifles are also issued. Unit snipers are armed with the Remington 700 .308 police rifle. 37mm gas cannons, chemicals, and diversion devices are also used.

An example of a successful use of Special Enforcement Detail occurred on April 4, 1991, when the SED became involved in the largest hostage rescue operation in US history, not to mention the team’s best-known operation to date. That afternoon, four-armed Asian men entered the electronics store “The Good Guys” and took about 50 customers and employees hostage. The Special Enforcement Detail, which was preparing to serve a drug abuse arrest warrant, along with the Department’s Critical Incident Negations Team (CINT) and other local and state law enforcement agencies, responded to the incident.

The SED immediately took up positions in the store and the CINT began a dialogue with the hostage takers. After several hours of negation with the hostage takers, their demands and behavior became increasingly unpredictable. They asked for everything from a helicopter that flew them to Thailand to 1,000-year-old ginseng roots. The only constant they required was bulletproof vests. 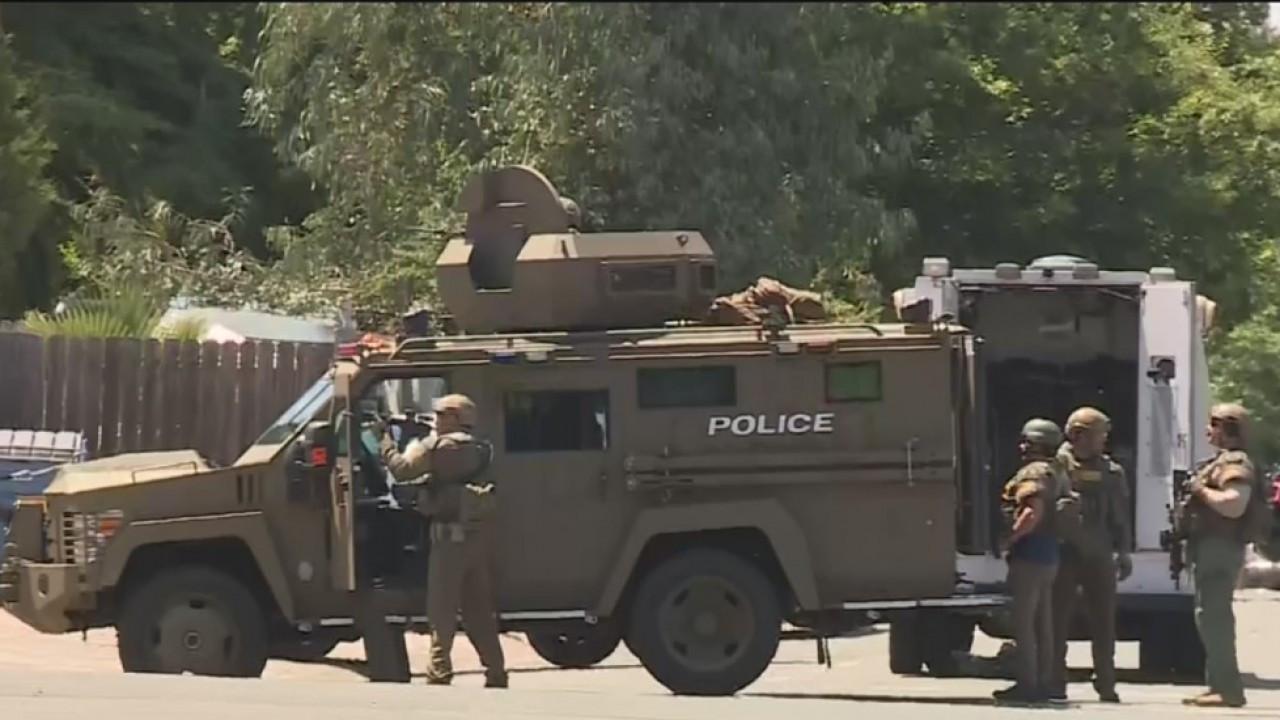