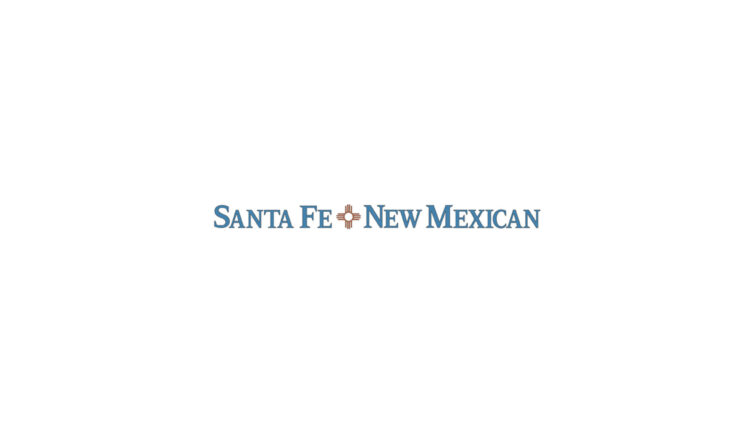 Santa Fe police on Wednesday morning arrested a couple accused of stealing a motorcycle and firing a gun.

According to a press release from the Santa Fe Police Department, police responded at 6:14 a.m. to a phone call about a motorcycle theft at the Rancho Carrera apartment complex on Airport Road. The caller told police he saw a man hang a motorcycle on a white vehicle that was being driven by a woman.

When the officers arrived, they met Simon Sandoval (30), who pushed the motorcycle into a parking lot on the opposite side of the apartment complex, the message said. Sandoval then jumped into the vehicle that was being driven by 51-year-old Facile Cherkes, according to the announcement.

Police ordered Cherkes to stop the vehicle when Sandoval jumped out and escaped on foot through the apartment complex.

As he turned a corner, the officers heard a shot. Police used a taser to arrest and arrest Sandoval, according to the press release.

During a search, the officers found a holster on Sandoval and a 9-mm pistol and a cartridge case with a matching caliber nearby, the statement said.

Both Sandoval and Cherkes have been taken into custody and face various charges. Sandovals includes assaulting a police officer, illegally taking a vehicle and possession of break-in tools. Cherkes has been charged with vehicle haulage and conspiracy on two counts.

Both were booked into the Santa Fe County Jail.