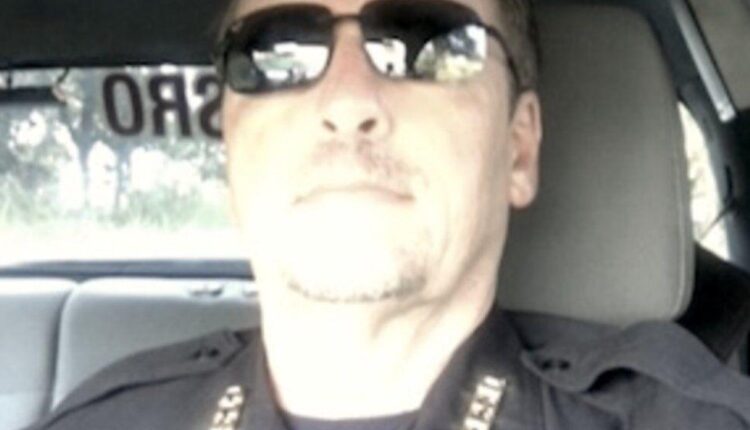 A school resources MP has received national recognition for his role in an investigation.

Cherokee County Deputy Sheriff Bob Lewandowski, who was the resource officer for Keys Public Schools, was honored by the National Association of School Resource Officers for a 2018 investigation he conducted.

Lewandowski was informed that a teenager had posted a photo of himself on Snapchat and that he was armed.

The boy was holding an AR semi-automatic rifle, and the caption read, “Got the AR15, time to go back to school.”

Lewandowski tracked down the student and his family and determined the post was a hoax. However, the deputy takes this information seriously, said Sheriff Jason Chennault.

“Without an SRO, the lines of communication would not have been as good,” Lewandowski told NASRO.

“Even if the police had known the suspect’s name, he would have been difficult to find over a bank holiday weekend because the grandmother he lived with had a different last name.”

Chennault said the presence of law enforcement in schools increases the safety of students and staff.

“I feel like when our kids get to know our MPs personally, kids learn that our MPs are people they can run to, rather than run from,” he said.

The 17-year-old was suspended and charged in juvenile court.