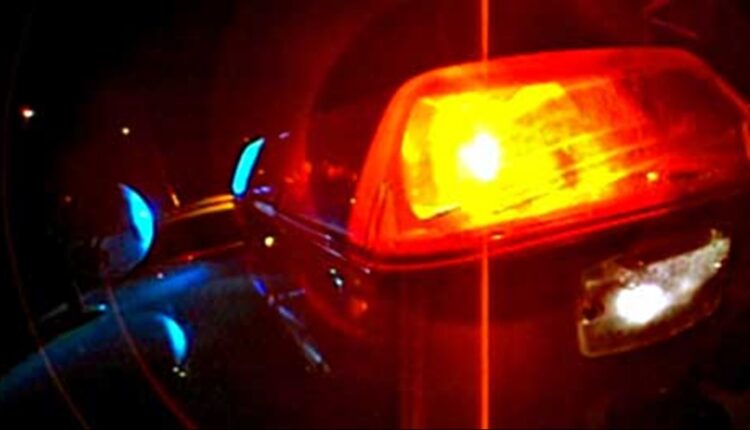 MIDVALE, Idaho – A man is dead and another man claims self-defense after shooting in Midvale Sunday night.

Washington County Sheriff Matt Thomas says dispatchers received a call at 7:22 p.m. about a shooting on South School Road in Midvale. He says the call came from a neighbor.

When the emergency services arrived, they found 43-year-old Matthew Banning dead at the scene.

The suspect, 41-year-old Terry Ash, was taken into custody but was later released.

Thomas says they didn’t have enough to hold him down, so he has been released from custody pending further investigation.

The sheriff says Ash fired one round from a revolver that hit Banning in the upper chest. Banning was armed with a semi-automatic pistol but did not fire the gun, Thomas said.

The Washington County Sheriff’s Office is still investigating the shooting.

Anyone with information is encouraged to call the Washington County Sheriff’s Office at 208-414-2121.

Thomas said the two men were friends but had argued in the past.

Once the investigation is complete, it will be turned over to the District Attorney for review.

Arrogance and entitlement of American policing – The Royal Gazette